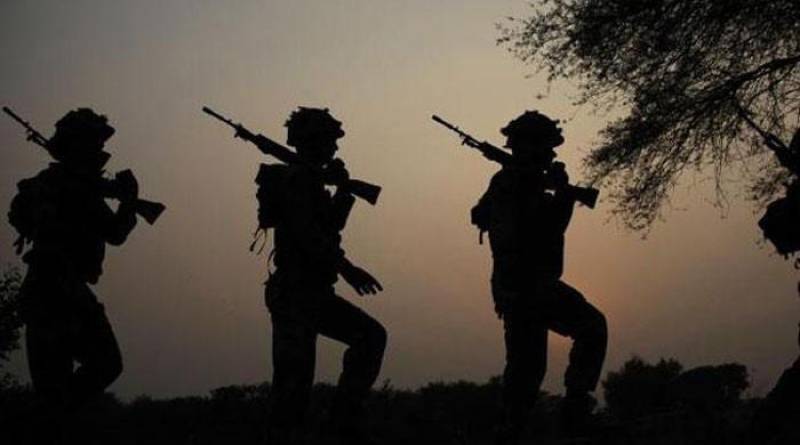 NEW DELHI - A paramilitary soldier from one of India's elite security units shot dead four of his senior officers on Thursday in an apparent row over leaves, police said.

The accused had recently completed a yoga course, one of the several measures introduced by the country’s military and paramilitary forces to relieve stress in soldiers which experts attribute to long periods of separation from families, posting in hostile areas and tough living working environment.

"Three died on the spot while one injured officer succumbed to his injuries at a hospital," Satya Prakash, Aurangabad police chief, told AFP.

"He shot 32 rounds before he was overpowered by his colleagues and is suspected to be suffering from some mental illness."

Prakash said the dispute appeared to be over leave.

All the victims were unarmed and were off-duty when the incident took place at a thermal power plant where they were stationed.

India’s security forces have historically had a high incidence of suicides and killings linked to long hours, poor working conditions and inadequate time off.