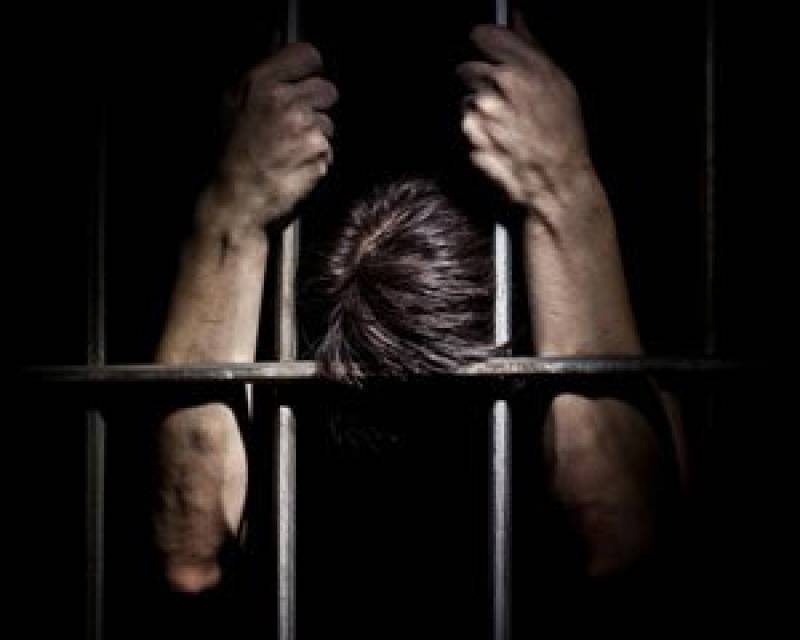 LONDON - A British man has been jailed by a London court for orchestrating a massive cyber-attack against a telecommunications company in Liberia two years ago.

Daniel Kaye, 30, was sentenced to 32 months in prison after pleading guilty to computer misuse and criminal property possession from late 2016 to early 2017, the APP reported.

The court heard the self-taught hacker was paid around $30,000 (26,000 euros) by a rival to disrupt the systems of mobile phone company Lonestar MTN, which is Liberia's biggest internet provider.

Kaye's lawyer, Jonathan Green, had argued Lonestar's estimates of its losses were "unsupported by any evidence".

In his arguments, he claimed that "Nobody died, nobody's life was imperilled, at worst Lonestar customers suffered slow internet speeds."