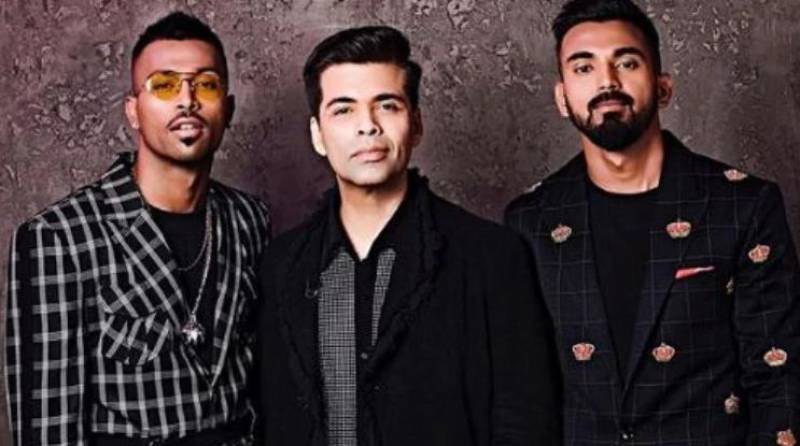 MUMBAI - Koffee with Karan Season 6’s most talked about episode has been the latest one, which featured Indian cricketers Hardik Pandya and KL Rahul. The duo hardly talked about cricket and the entire episode was more about Hardik boasting about his way with women.

The Indian cricketers have not just been criticized on social media but have also miffed BCCI with their sexist remarks on the show. However, if you wanted to watch the cringe-worthy episode of Koffee with Karan, you won’t be able to do so anymore as Hotstar has taken it down. 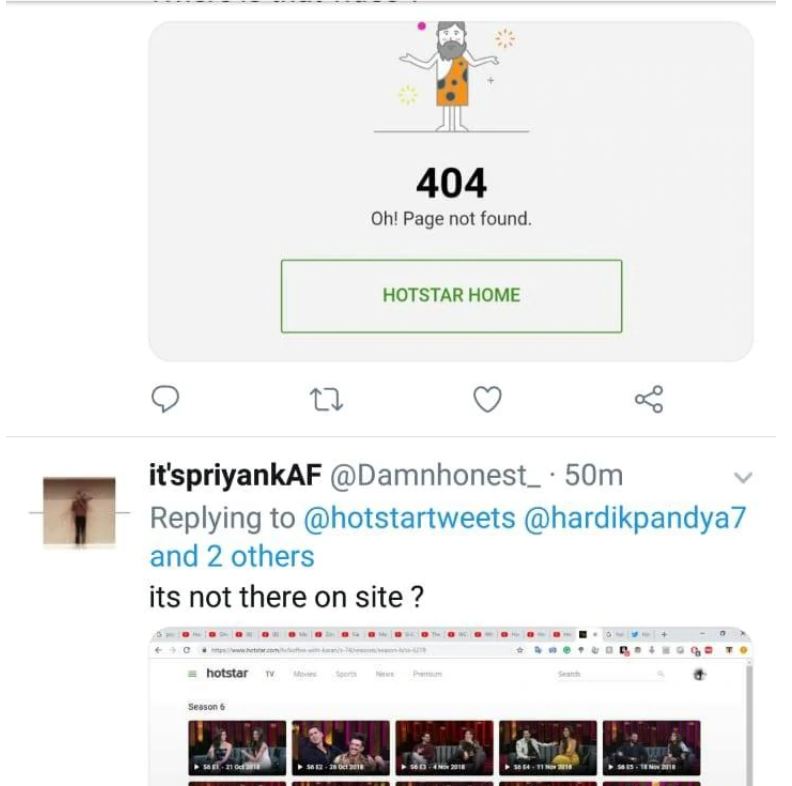 Meanwhile, Hardik Pandya and KL Rahul are in danger of facing a two-match ban as Supreme Court-appointed Committee of Administrators chief, Vinod Rai recommended punishment for the two-star cricketers. CoA member Diana Edulji has already sought legal opinion and will be talking to BCCI top brass over the possible ban.

Pandya and Rahul are the first two cricketers to appear on the popular chat show. While both the cricketers boasted about hooking up with multiple women, Pandya's comments were borderline sexist and racist.