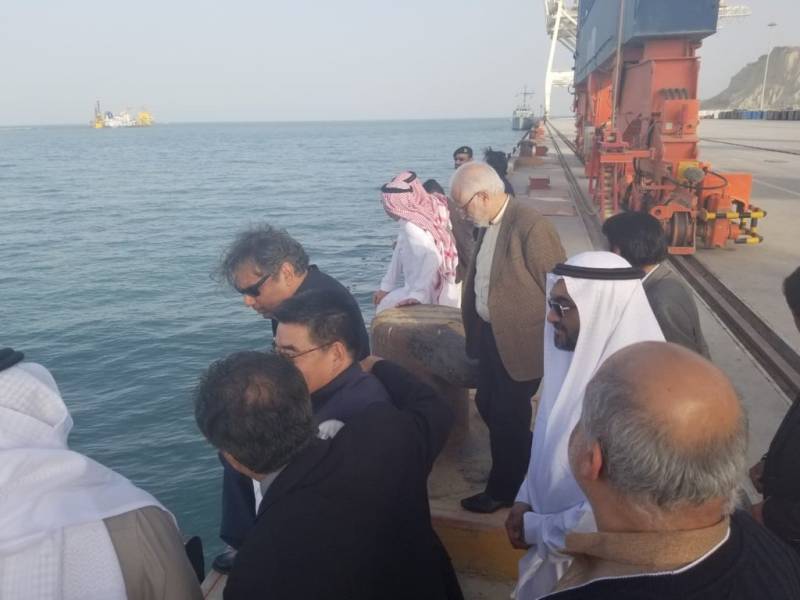 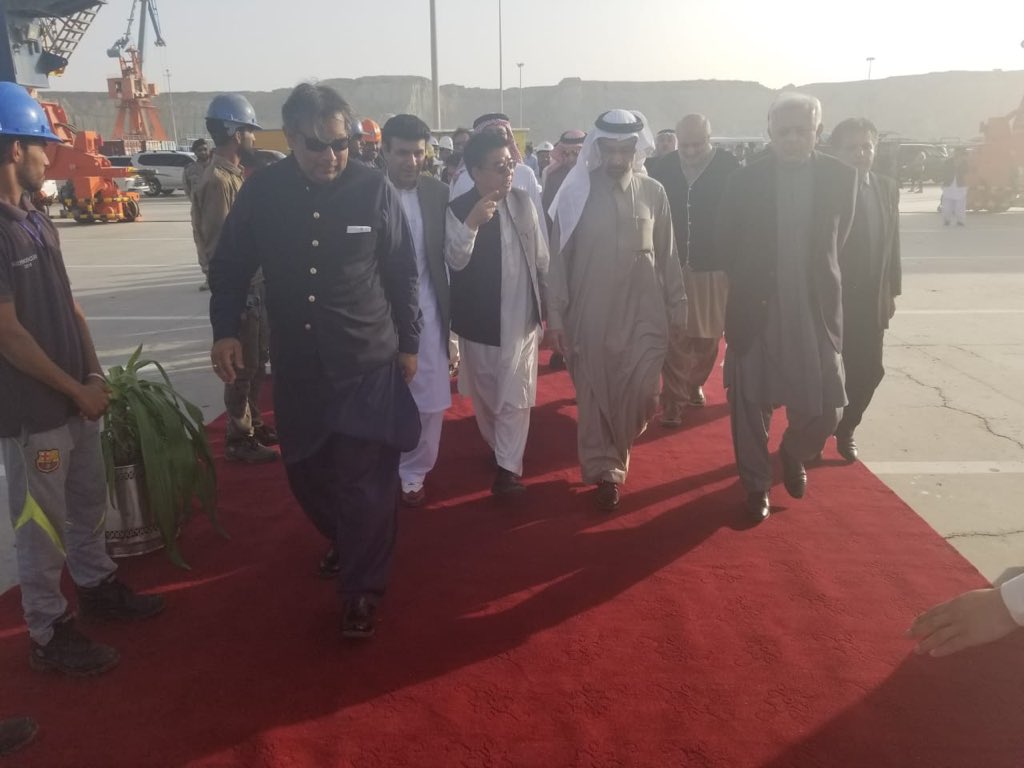 Speaking on the occasion, Ghulam Sarwar Khan said that, “Pakistan and Saudi Arabia have a distinctive relationship,” adding that the state-of-the-art oil refinery is the biggest investment project of Saudi Arabia in Pakistan.

He further said that during the upcoming visit of Saudi crown prince to Pakistan next month a Memorandum of Understanding about the Saudi Aramco Oil Refinery will also be signed. 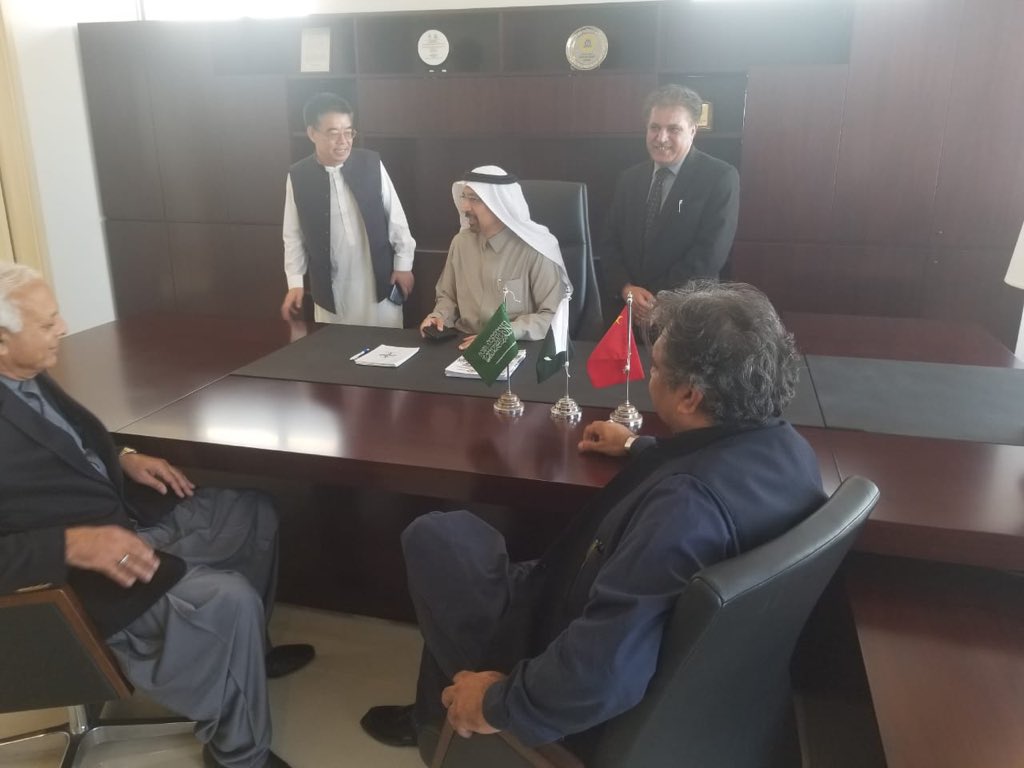 The $10 billion oil refinery at the deep seaport is also the terminal point of the multi-billion dollar China-Pakistan Economic Corridor (CPEC) project.

QUETTA – The government has decided to give Gwadar the status of the metropolitan corporation in order to pave the ...

The previous Pakistan Muslim League-Nawaz (PML-N) government had allowed the Frontier Works Organization (FWO) to build an oil pipeline from Gwadar to China at an estimated cost of US$10 billion.

Annual demand for petroleum products has been forecasted be 50 million tons in 2030 calculated at the GDP growth of 5% because of the rising demand for oil due to CPEC activities.

Pakistan authorities hope that Saudi Arabia would invest US$15 billion in mineral, oil and gas sector projects. Saudi Arabia has also committed an annual credit oil facility of US$3.2 billion for three years to support Pakistan’s balance of payment.