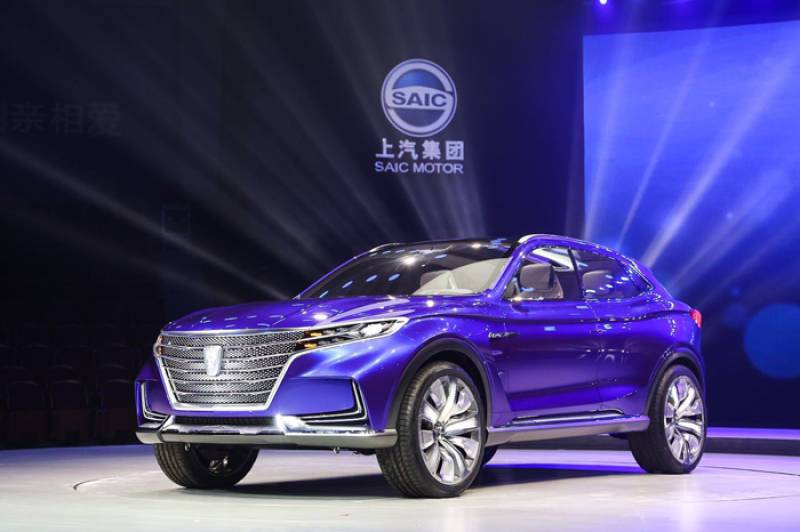 ISLAMABAD – SAIC Motors, a leading Chinese auto manufacturer, is planning to set up its manufacturing plant in Pakistan where automotive industry is expanding with entry of new carmakers.

A Bloomberg journalist, Faisal Mangi, said in a tweet the Chinese automaker plans to open a production base in Pakistan this year.

China's largest carmaker SAIC Motors plans to open a production base in Pakistan this year, in addition to its overseas production bases in India, Thailand, and Indonesia. They own the MG Motor brand among many others pic.twitter.com/Jgo0FIPiRG

It has secured place in the Fortune 100 companies of the world on the base of having one of the largest production volumes in the world.

It also owns multiple auto brands, including Morris Garages (MG) that debuted in Pakistan a few months ago.