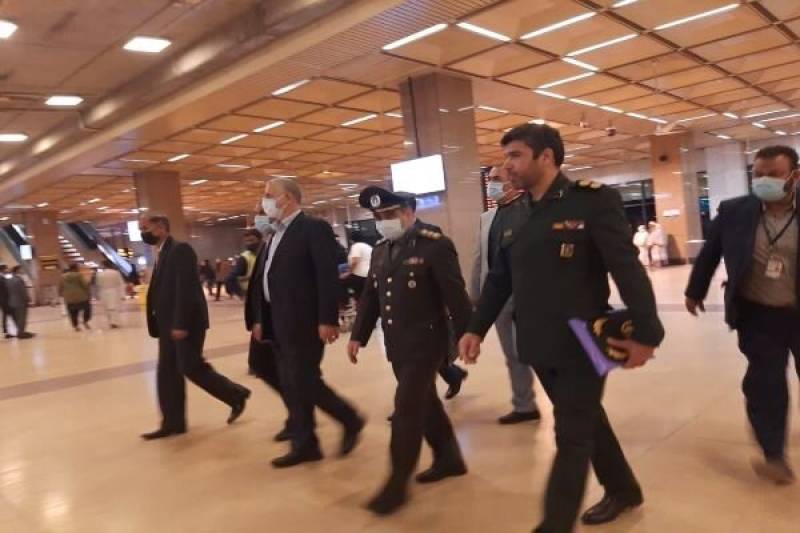 He is visiting Pakistan at the invitation of the Director-General of Pakistan Maritime Security Agency (PMSA) Rear Admiral Mirza Foad Amin Baig to boost bilateral cooperation.

The Iranian officials are scheduled to hold meetings with Pakistani officials.

General Goudarzi will also attend the 11th International Exercise Barracuda-X, which will be held in Karachi on January 11-13.

Barracuda-X is being held in the northern part of the Arabian Sea, in Pakistani territorial waters, and near the Karachi coastline, Iranian media reported.

On the sidelines of the naval exercise, the Iranian delegations will meet the officials of participating countries to exchange views on bilateral cooperation in the maritime field and on regional security.