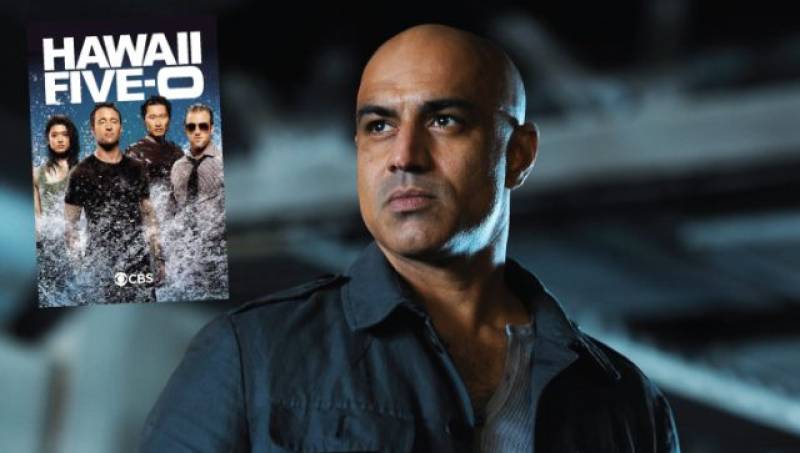 According to the Daily Times, Hawaii Five-O is a reboot of an original series which also aired on CBS from 1968 to 1980. The series follows the story of Detective Steve McGarrett, a decorated Naval officer-turned-cop, who returns to Oahu to investigate his father’s murder and stays in the town after Hawaii’s Governor persuades him to head a new team on his own terms.

Peter Lenkov, Alex Kurtzman and Roberto Orci are executive producers of the show.

Tahir, who just returned after wrapping up the shoot of the upcoming fifth season of 'Prison Break' said, "The last three months have been fun location wise for me as an actor as I have been shooting for upcoming 'Prison Break' in Vancouver and then Morocco and now will be heading out to beautiful Hawaii for the show 'Hawaii Five-0'."

Faran Tahir (born on February 16, 1964) is a Pakistani-American film and television actor. He is son of Pakistani actor Naeem Tahir and brother of Ali Tahir, who also acts in Pakistani dramas.

Tahir is best known for his role as Raza, the leader of a terrorist organization, “The Ten Rings” in Iron Man (2008).