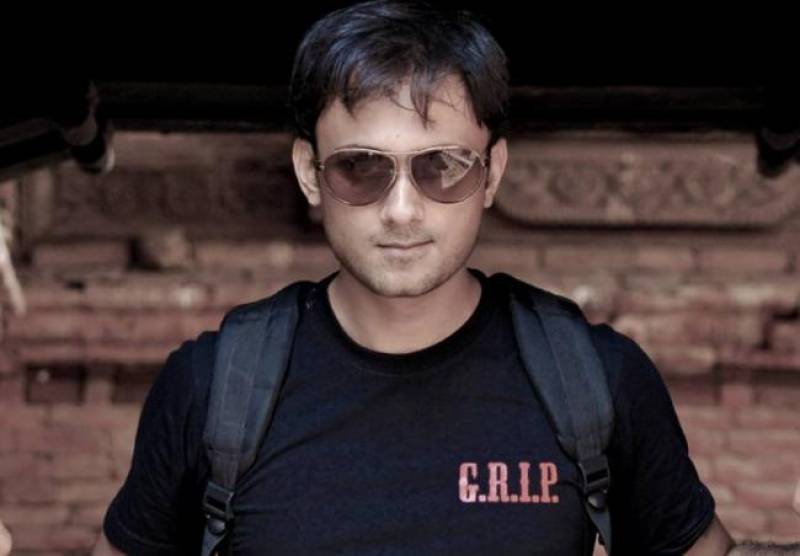 As per details, he was the founder and Chief Executive Officer (CEO) of Indian Paranormal Society.

The Gujrat Police is still conducting an investigation and has not established a firm ground of death yet.

Tiwari, who had multiple TV shows to his credit, was found lying on his bathroom floor with a thin black line across his neck, The Times of India reported.

According to police, the cause of death was asphyxia.

His family members said that around 11 am on Thursday, they heard a loud thud from the bathroom. They opened the door by force and found Tiwari lying on the floor. He was taken to a hospital but the doctors could not save him.

Tiwari's father Uday Tiwari, told media that Gaurav “had told his wife a month ago that a negative force was pulling him towards (itself). He had said he was trying to control it but seemed unable to do so. My daughter-in-law ignored it thinking he was just depressed due to work overload and did not tell us about it,” he added.

According to the Paranormal Society website Gaurav was once a commercial pilot and had visited over 6,000 ‘haunted’ locations across the world. He also investigated UFO abductions and mysterious creatures.

Tiwari was part of many TV shows like Haunted Weekends with Sunny Leone and MTV’s Girl’s Night Out with VJ Ranvijay, Bhoot Aaya and Fear Files.