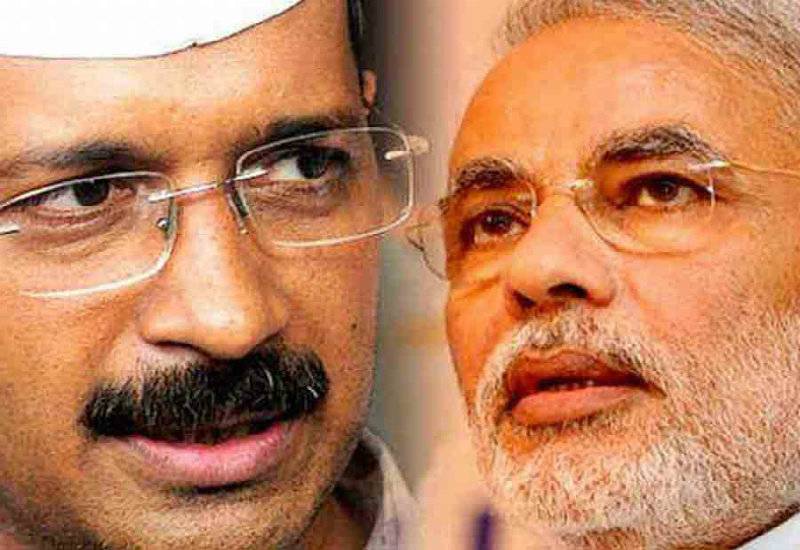 NEW DELHI (Web Desk) - The Delhi chief minister has written to the Delhi University asking that details of Prime Minister Narendra Modi's college degree be put up on its website and shared with the public.

Arvind Kejriwal, who alleges that images of PM Modi's degrees published by some newspapers were "forged", has also urged the university to keep the documents safe, the NDTV reported.

"We request you to take the necessary steps to protect these documents. It will be even better if all the documents are immediately put up on your website," Mr Kejriwal wrote in a letter to Vice Chancellor Yogesh Tyagi. 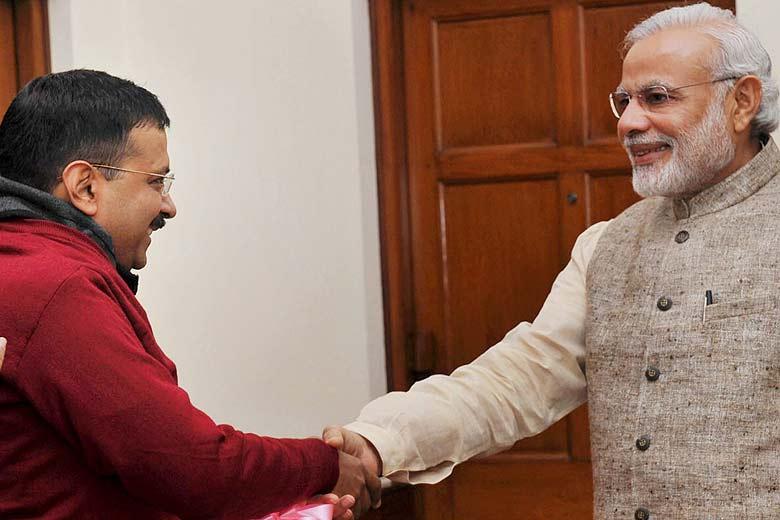 "The people of this country have the right to know how educated their prime minister is. And if there are such serious allegations over the PM's degree, then the truth should come out," he said.

Referring to allegations that the prime minister never got a graduation degree, Mr Kejriwal quoted sources as saying that his admission form, mark-sheet and other details are not in the university's records.

"If he hasn't done his BA (Bachelor of Arts), then how did he do his Masters? It raises suspicion that his MA degree is fake," CM Kejriwal wrote in his letter.

Kejriwal and his Aam Aadmi Party (AAP) have been doggedly pursuing the questions raised on the education of PM Modi, who had said in his 2014 poll affidavit that he had done his BA from Delhi University and MA from the Gujarat University.

The Gujarat University says PM Modi had scored 62.3 per cent in his masters as an external student.