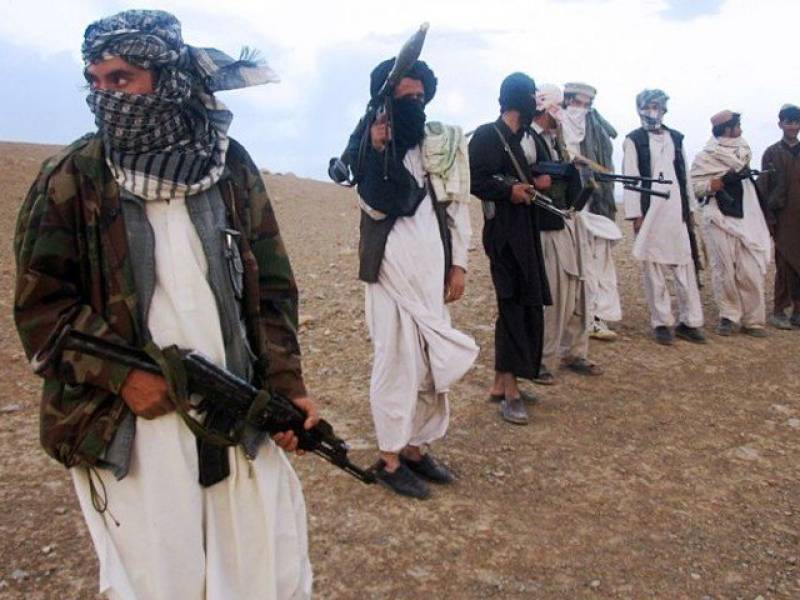 KUNDUZ – At least 40 killed Afghan National Army (ANA) soldiers and more than 10 were left injured in a clash with Taliban in Dasht-i-Archi district of northern Afghanistan.

Moreover, Mohammad Radmensh, spokesman for the Minister of Defence, said 50 rebels had been killed so far during the firefight.

A tribal elder, Akhtar Mohammad said about 55 ANA soldiers suffered casualties so far. “The militants have captured an ANA’s base and seized several weapons and ammunition,” he said.

He stressed reinforcement should be dispatched in the earliest possible.

He added air-and-ground operations were launched for repulsing the militants’ attacks.

Taliban also confirmed the clash, Zabihullah Mujahid, the group’s spokesman, said 12 ANA soldiers had been killed and several others wounded.

However, he did not comment about the Taliban casualties but said many weapons belonged to the Afghan forces also seized by the rebels.