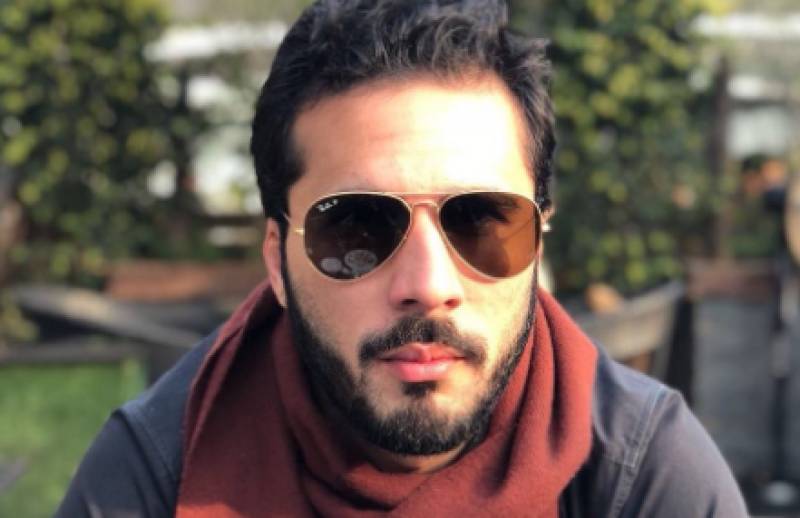 ISLAMABAD - Prime Minister Imran Khan's nephew Hassaan Khan Niazi has come forward with claims against Meesha Shafi and her lawyer Nighat Dad of threatening him with #MeToo movement. Niazi has used the term ‘Gulalai Card’ for both the ladies in his tweet referring to the former PTI member Ayesha Gulalai.

Barrister  Hassan Khan Niazi has done an audit of #MeToo campaign and discovered evidence of International financing for this campaign to be carried out in Pakistan.

Niazi expressed that Nighat Dad and Meesha Shafi the leaders of the #MeToo movement are threatening to bring harassment scandals forward against him until he stops publishing an audit of the campaign.

In a tweet, Hassaan shared that they have done everything to silence him but he will not become silent now nor will he be silent in future against such campaigns aimed at belittling and maligning others. Niazi had said that "They brought women against Ali Zafar and they have threatened to bring women [accusing me of harassing them] against me in the coming days but I will not become silent and will continue to bring truth”.

Let's go through some of the comments on Niazi's tweet:

Me Too is using as blasphemy law now. Just throw a mud and walk away.