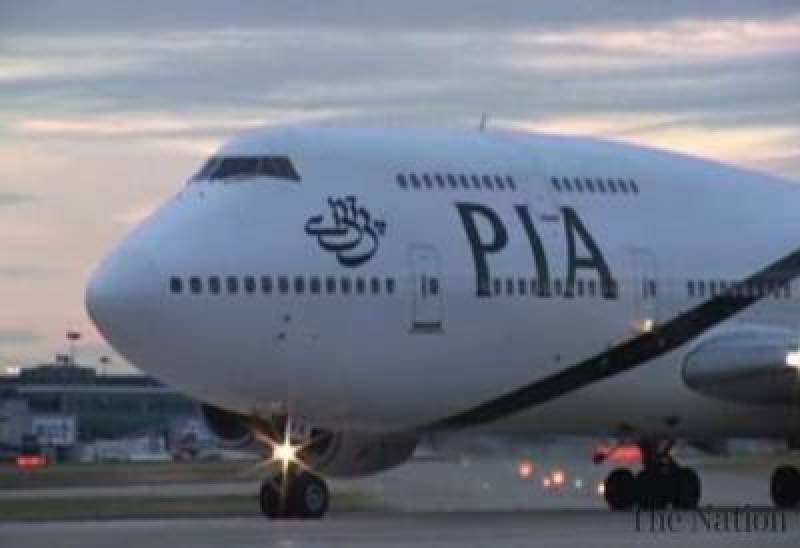 ISLAMABAD – Following the United States (US) banned Pakistan International Airlines (PIA) flights into the country over the issue of fake licenses of some Pakistani pilots, the Ethiopian Airlines has sought clarification from the Civil Aviation Authority (CAA) on the issue.

In a letter to CAA, the Ethiopian Airlines asked to clarify the credentials and licenses of five Pakistani pilots that include Mian Tahir Rehan, Shehzad Aziz, Mohammad Jameel, Inamullah Jan and Mohammad Sohail, working for Ethiopian Airlines.

The letter further said that the license holding pilots have previously worked in PIA for 30 years, with CAA licenses issued many years before the suspected fake licenses were awarded to certain pilots.

The letter said that the like the rest of the world, the suspected fake licenses of Pakistani pilots has caused concern in Ethiopia as well.

The issue came for the after the government issued a list of 262 pilots, including 141 PIA pilots suspected of having fake licenses.