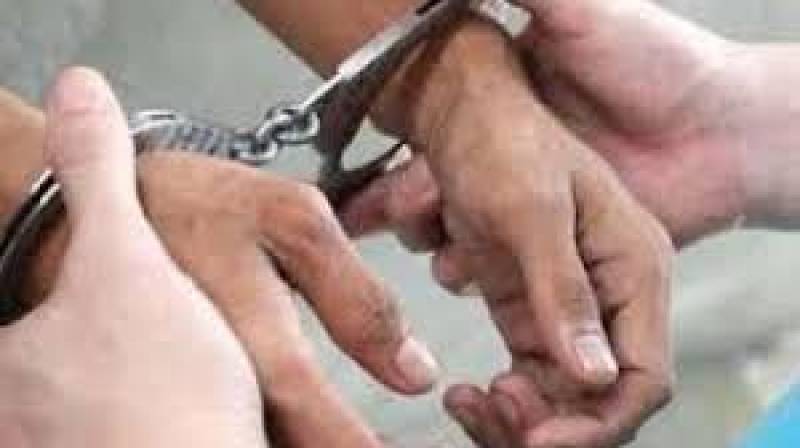 According to police sources, a case was registered after video of dance party followed by fireworks went viral on 'mehndi' ceremony of two brothers.

One of the bridegrooms was arrested along with four participants while raids were being conducted to apprehend another bridegroom, adding that a large number of people had gathered at that place to attend the ceremony.