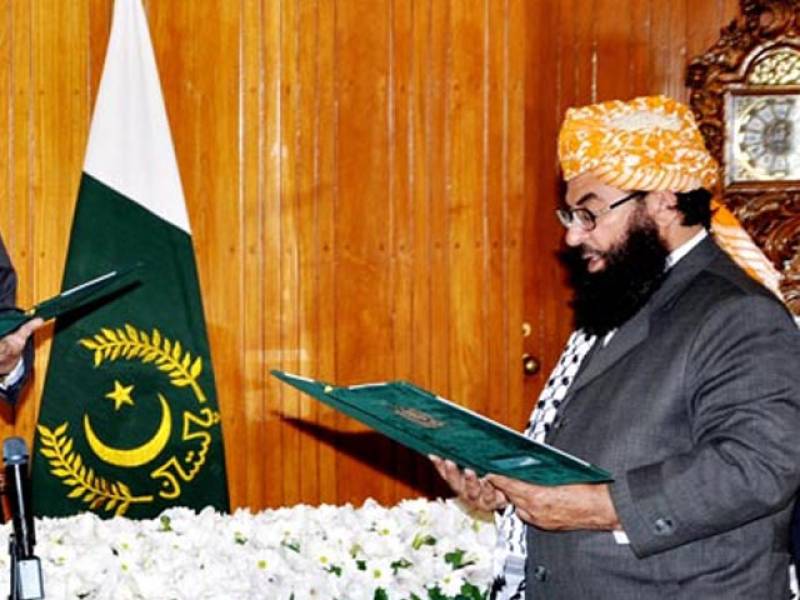 ISLAMABAD (Web Desk) – Abdul Ghafoor Haideri of Jamiat Ulama-e-Islam-Fazl was elected as deputy chairman of the Senate on Thursay after he bagged 74 votes against his opponent’s 16 votes.

Federal Interior Minister Ishaq Dar, who was functioning as the presiding officer, announced the polling results for the post of deputy chairman of the Upper House of Parliament. Six votes were declared void. Syed Shibli Faraz of Pakistan Tehreek-e-Insaf only got 16 votes.

Later on Haideri took the oath as deputy chairman of the House from Ishaq Dar.

Before the session started, as many as 46 newly elected senators took the oath as members of the Upper House. Raza Rabbani was elected unopposed chairman of the House.