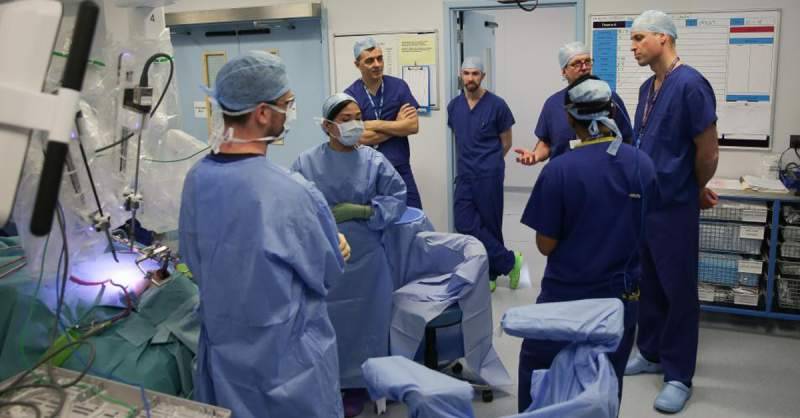 MONTREAL – At least 700 doctors and medical students in Quebec, Canada, protested against the huge benefits noticeable in their annual pay, signing a public letter protesting against the recent government’ policy to increase their pay.

The group complains that they did not consider it appropriate to receive increased pay while the nurses and the patients were suffering.

The petition put forth by the medics has so far amassed 742 signatures—420 physicians, 157 resident doctors and 165 medical students.

“We, Quebec doctors, are asking that the salary increases granted to physicians be canceled and that the resources of the system be better distributed for the good of healthcare workers and to provide health services worthy of the people of Quebec,” it reads.

The media outlet reported that Quebec’s health minister, Gaétan Barrette saying the doctors could give up their raise if they want. Barrette said he was now more focused on dealing with the nursing crisis.