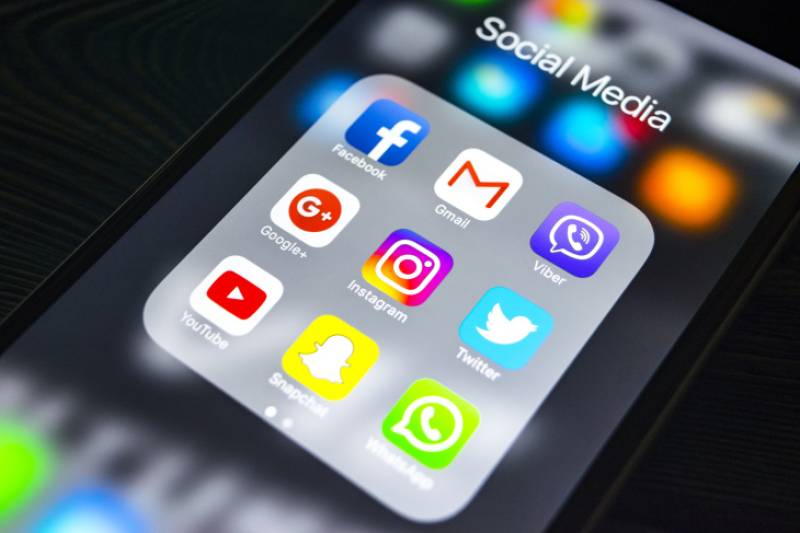 ISLAMABAD - Pakistan Telecom Authority (PTA) has sent an invitation to Asia Internet Coalition (AIC), which consists of Google, Facebook, and other tech giants, to attend the ongoing consultation process over Citizens Protection (Against Online Harm) Rules, 2020.

“In a formal letter written to the Managing Director of AIC, Chairman PTA invited AIC and its members for a consultative face to face or video conferencing meeting with the Committee during the coming week,” said a press release.

The new regulatory rules, which introduces guidelines for tech giants about content regulation, were criticised by the AIC.

The AIC, in February, expressed reservations over the rules and threatened that services in Pakistan will be suspended it the new laws were not revised by the government.

In an official statement, the AIC said: “…we wish to express our sincere concern that unless revoked, these rules will severely cripple the growth of Pakistan's digital economy”.

It added, “In fact, the rules as currently written would make it extremely difficult for AIC Members to make their services available to Pakistani users and businesses”.