Facebook apologises after second outage hits service in one week 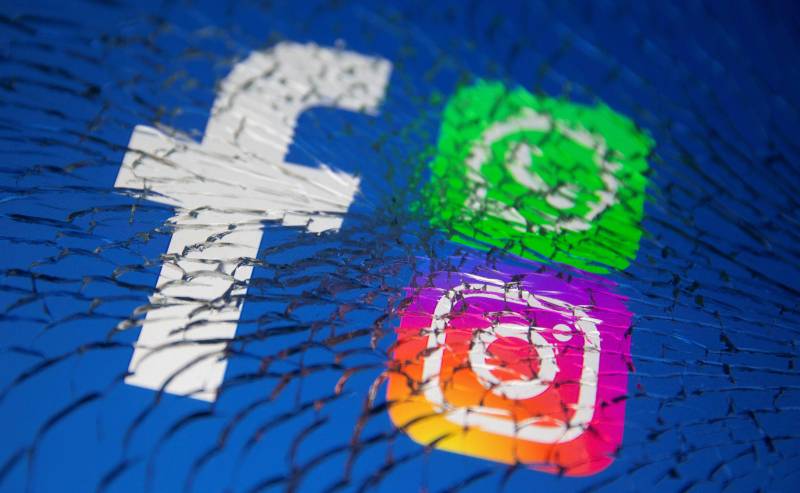 MENLO PARK – US-based social networking giant Facebook has apologized for the second global outage of its services saying it occurred due to a faulty configuration change.

The company’s other services including Instagram and WhatsApp also experienced outages for around two hours on Friday. Social media users started facing issues with Facebook-owned platforms around 2 pm. EST.

A statement issued by Facebook cited “Sincere apologies to anyone who wasn't able to access our products in the last couple of hours, we fixed the issue, and everything should be back to normal now.”

We’re so sorry if you weren’t able to access our products during the last couple of hours. We know how much you depend on us to communicate with one another. We fixed the issue — thanks again for your patience this week.

Meanwhile, netizens were quick enough to share memes and jokes about the second service disruption on Twitter.

The outage on Monday was the largest that web monitoring group Downdetector had ever seen and blocked access to the apps for billions of users, leading to a surge in usage of rival social media and messaging apps.

The recent outage also raised a number of questions as many other countries mull options to develop their own social media networks, while the EU antitrust chief highlighted the repercussions of relying on just a few big players, underscoring the need for more options.