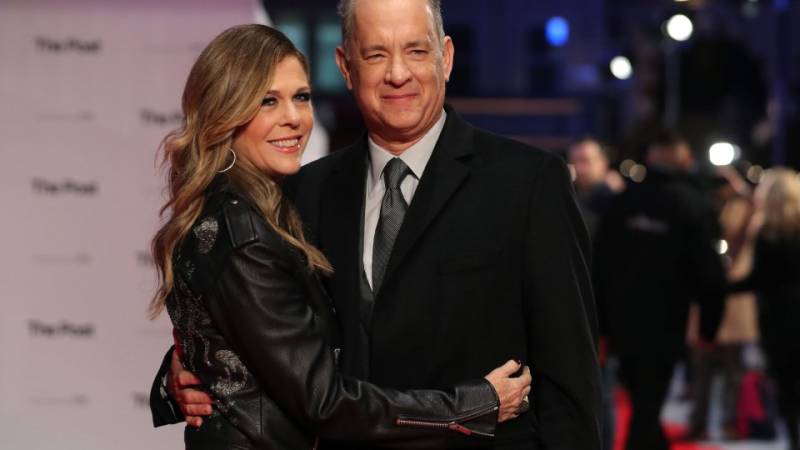 LOS ANGELES - Acclaimed Hollywood star Tom Hanks and his wife Rita Wilson have both tested positive for coronavirus, the US actor said Wednesday. Hanks, 63, said he and Wilson came down with a fever while in Australia, where he is reportedly filming a new movie about the life of Elvis Presley.

"To play things right, as is needed in the world right now, we were tested for the coronavirus, and were found to be positive," he wrote in a statement posted to Instagram.

The pair will now be isolated and monitored, wrote Hanks.

"We will keep the world posted and updated," he added, along with a photo of a surgical glove placed inside a biohazard trash bag.

Hanks is the first major Hollywood star to publicly state that he has the virus that is sweeping around the world.