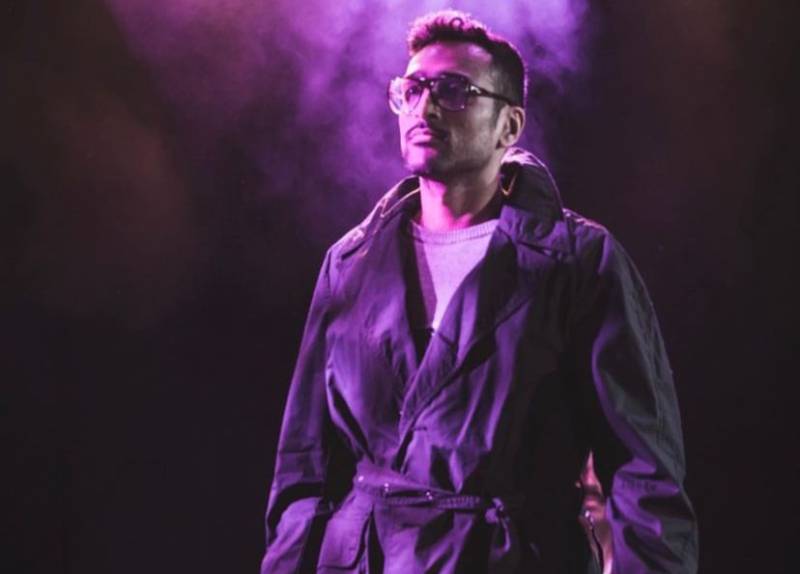 Pakistani artist Ali Sethi has been entertaining the audience with his melodious and strong vocals. At a time when various artists are branching out to experiment with modern music, Sethi revives the roots of classical music with his melodious ghazals.

This time around, the singer conquered the 75 Years of South Asia celebratory evening at Harvard University last night, making everyone dance to the beat of his globally hit song, 'Pasoori'.

Needless to say, the Coke Studio track that everyone’s obsessed with has garnered over million views on Youtube since it first came out in February.

Sethi graduated from Harvard in 2006 and went on to earn acclaim as a writer and musician. He is all set to sing poems by iconic South Asian Muslim poets that commemorate diversity, challenge bigotry and extol the virtues of love as fundamental to the human-divine relationship.