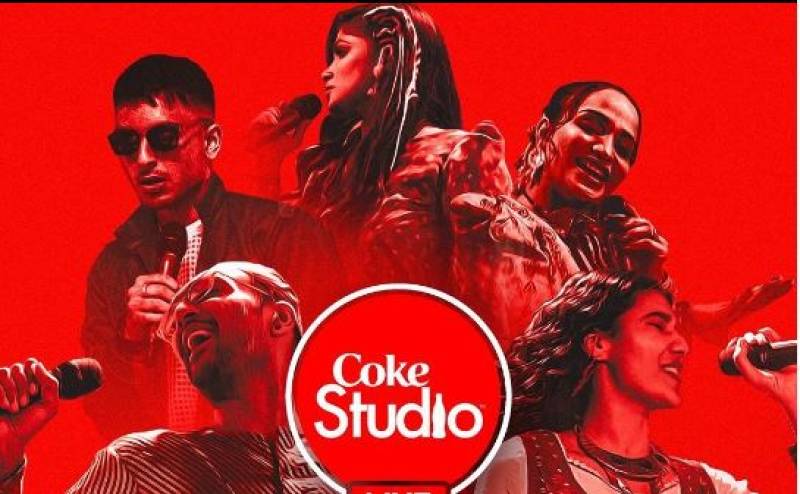 As Coke Studio is scheduled to go live for the first time ever, Pakistani singers Ali Sethi, Shae Gill, Hasan Raheem and Justin Bibis (the sister duo of Sania Sohail and Muqadas Jandad) will perform in Dubai on October 14.

The event will take place at the Coca-Cola Arena and other performers are yet to be announced.

Sethi shared the news with his fans on Instagram as well.

Ali Sethi and Shae Gill, the Pakistani singers known for Pasoori, are among the first headliners to be announced for the Coca-Cola concert. Sethi and Gill will be joined by Justin Bibis as well as singer and rapper Hasan Raheem.

Adored for his R&B-infused style, Hassan Raheem stepped up his game with Peechay Hutt, also featuring Justin Bibis. The song was also featured on Ms Marvel.