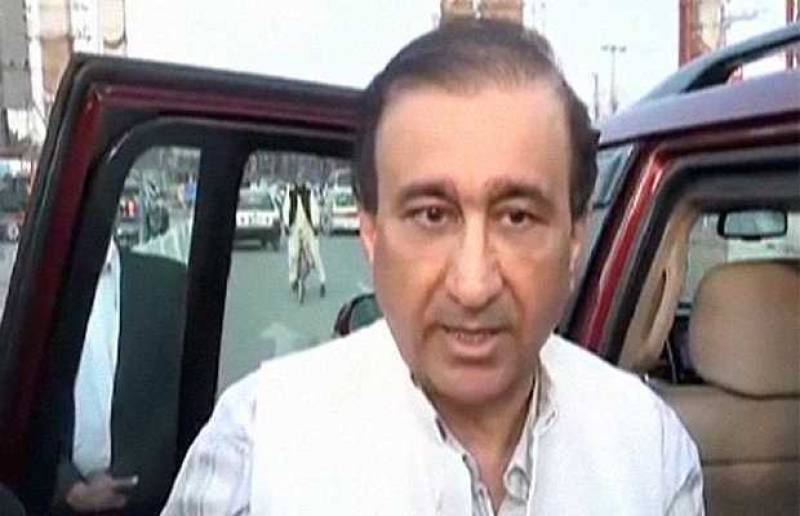 LAHORE - NAB has arrested Chief Executive Officer of the Geo/Jang Group Mir Shakilur Rahman in Lahore by the National Accountability Bureau in a case pertaining to the purchase of a 54-Kanal land, the bureau’s spokesperson Nawazish Ali said in a press release here on Thursday.

He was detained by anti-graft watchdog for his alleged involvement in purchasing 54 Kanal Land in Lahore’s Johar Town area during the tenure of Nawaz Sharif as Punjab chief minister in 1986.

Mir Shakil appeared at the NAB Lahore office today for investigation but he could not provide satisfactory answers to NAB officials’ questions, the statement added.

It was the second time when NAB summoned Mir Shakil for questioning in the land scam. He will be produced in an accountability court on tomorrow for his physical remand.