Friends reunion special to be filmed by end of summer 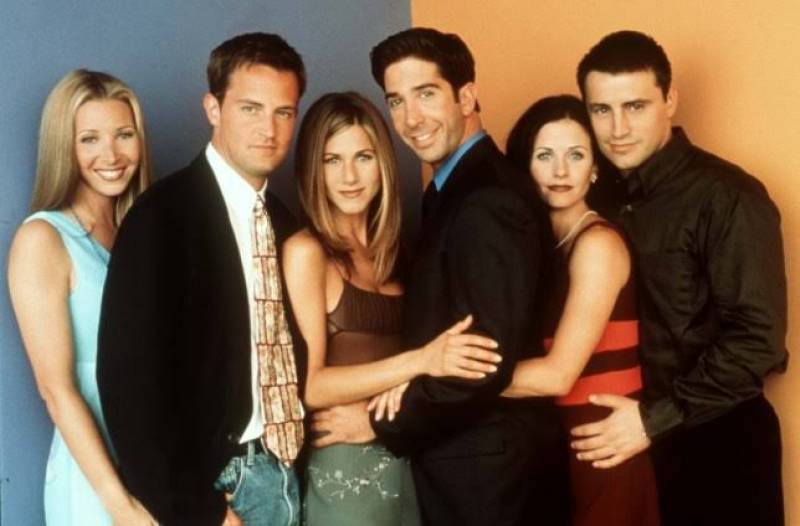 Friends reunion, dreamed by fans for years, might be filmed by the end of summer after being delayed by the coronaviruspandemic.

The unscripted reunion of the six “Friends” cast members was originally slated to be available on HBO Max at launch on May 27.

“We are holding out to be able to get this special done hopefully by the end of the summer. We do think there’s a value to having a raucous live audience experience these six great friends coming back together,” Robert Greenblatt, chairman of WarnerMedia Entertainment T.N. told Hollywood outlet Variety in an interview.

HBO Max will debut at the end of May, showcasing series and movies from HBO, Warner Bros, CNN and other WarnerMedia content.

Have more to add to the story? Comment below and stay tuned.