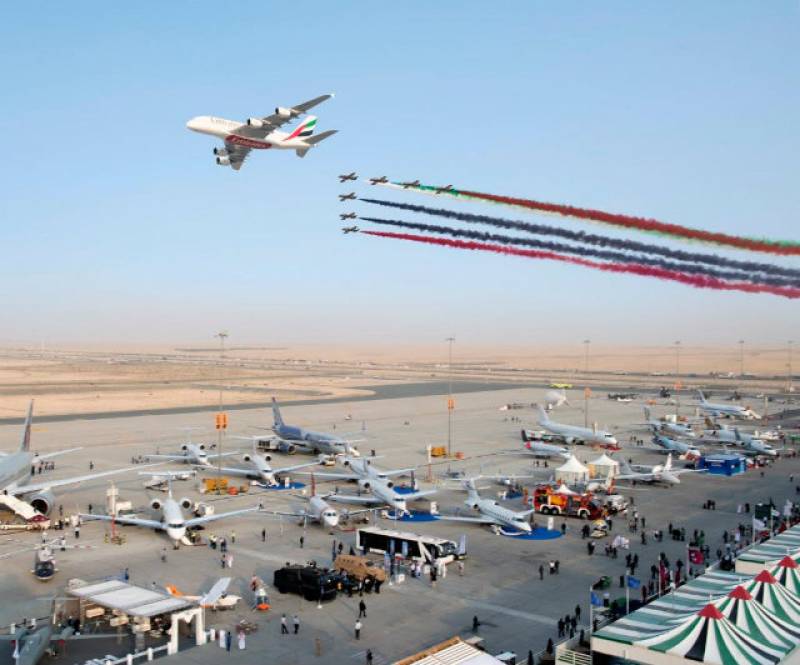 DUBAI - A contingent of the Pakistan Air Force (PAF) along with JF17 Thunder and Super Mushak is taking part in the biggest ever edition of Dubai Air Show which kicked off on Sunday.

The Dubai Airshow 2017 is set to exceed previous editions, the event organiser said, citing predictions that approximately 72,500 trade visitors and 1,200 exhibitors are expected to participate during the five days.

Pakistan’s pilots displayed their aerobatic skills in the air show. 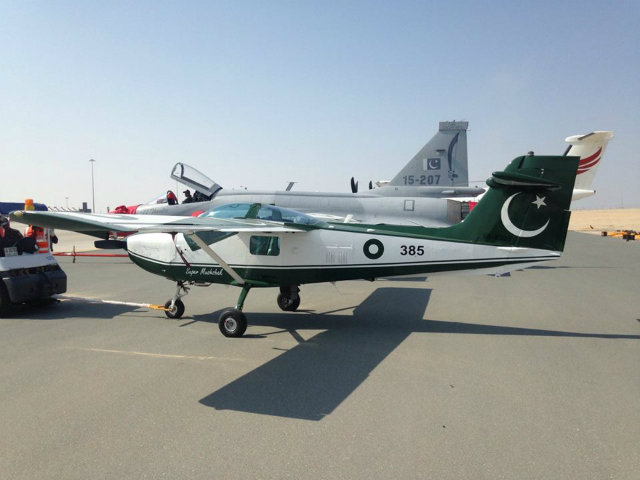 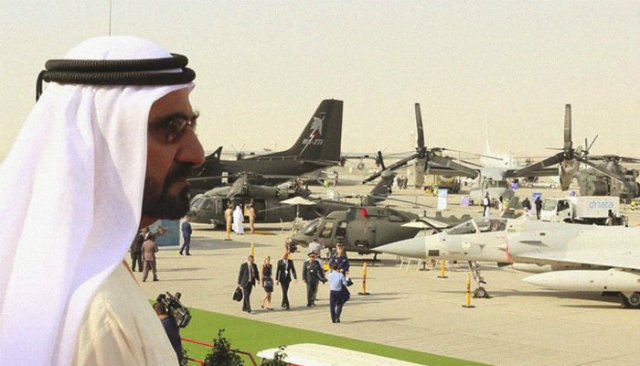 “PAF has been training the pilots of United Arab Emirates,” he said, adding that Dubai’s is one of the biggest airshows of the aviation industry. 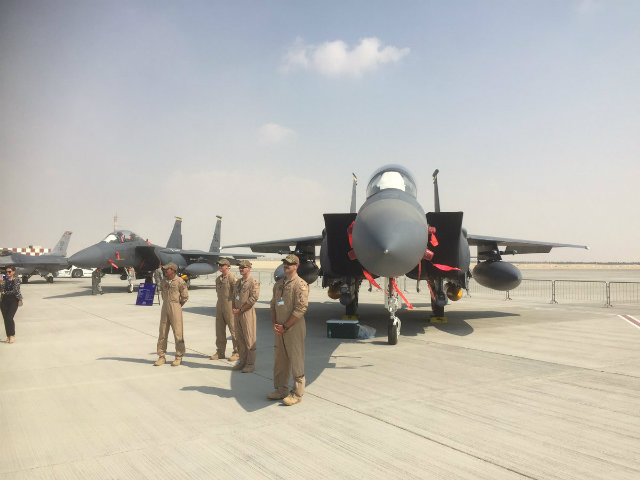 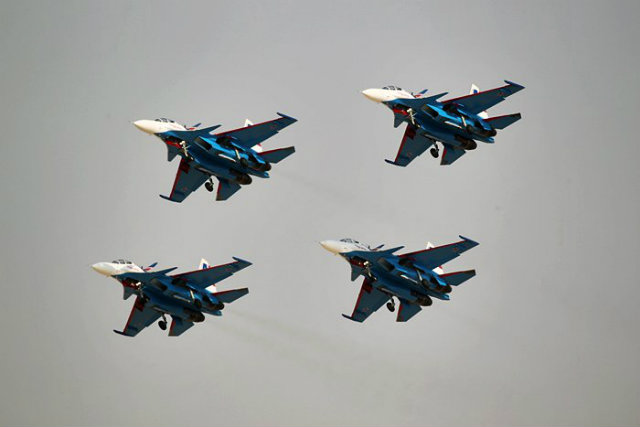 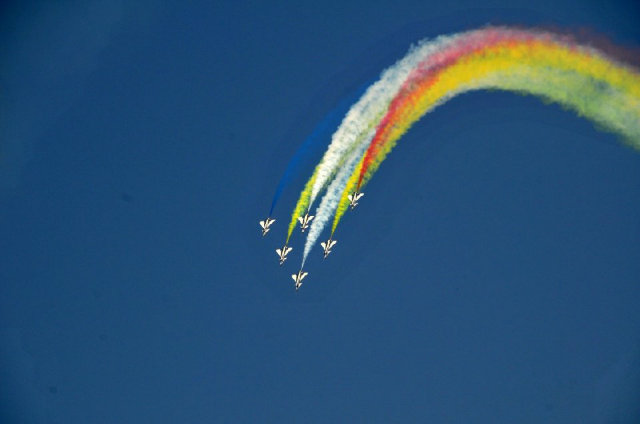 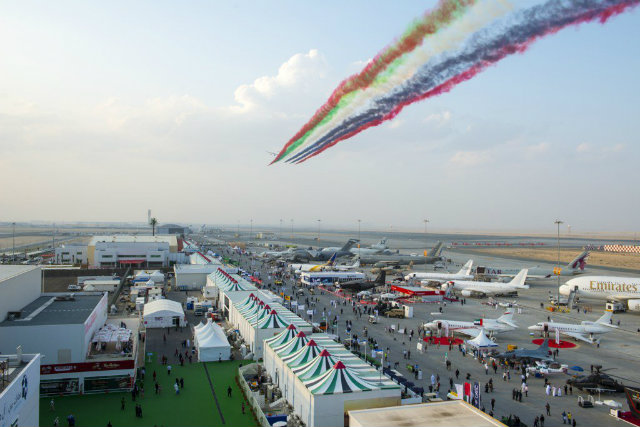 In addition to PAF, the flying display will comprise PLAAF Air Demonstration Team from China; the Russian Knights, and the UAE’s Al Fursan.

Also taking to the skies will be an Airbus A350 and a Beriev BE200 ES, to demonstrate their firefighting abilities. 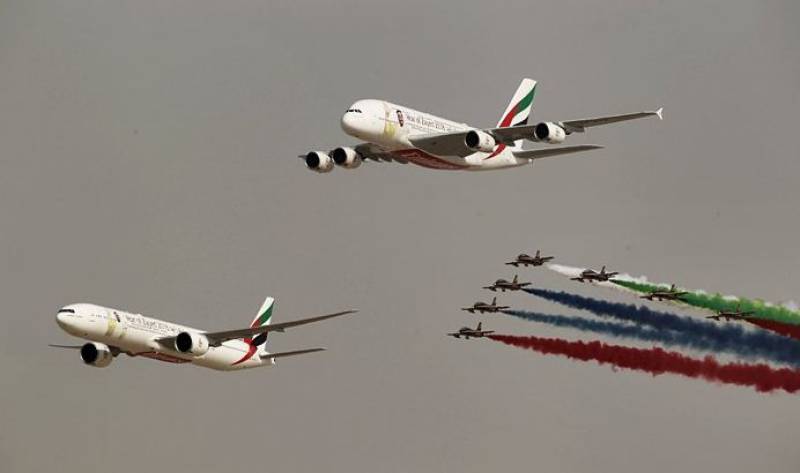 Helicopters are yet another attraction. The TAI T129 attack helicopter will partake for the first time at the Dubai Airshow, this year, and a large number of military aircraft - such as a US Airforce F16, UAE Mirage 2000, and a Taqnia AN132 - will also be on the display. 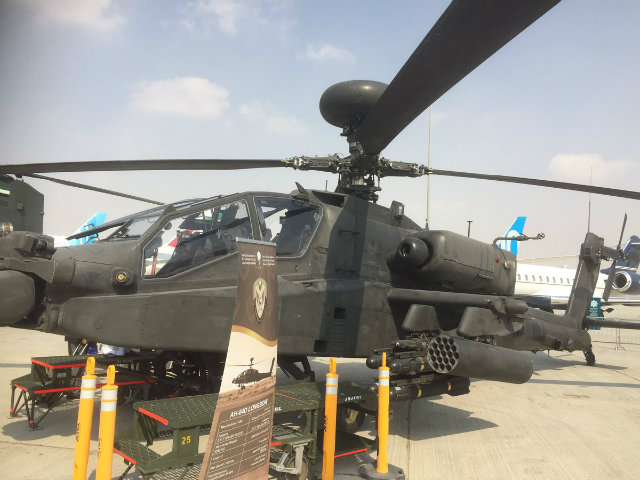 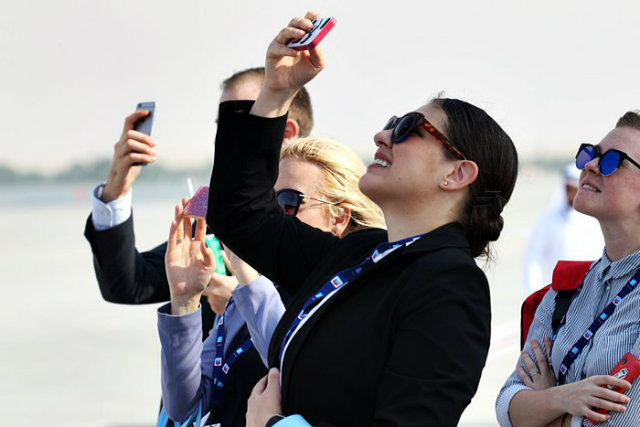 The Airshow will conclude on November 16.