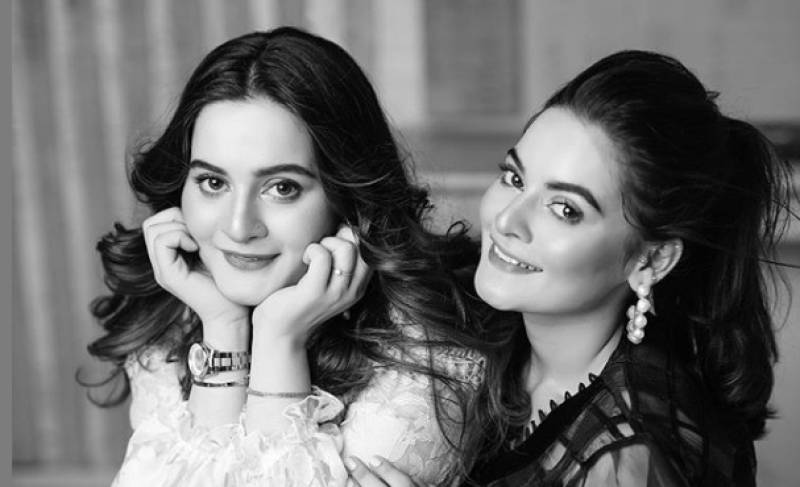 LAHORE- Aiman and Minal Khan are two peas in a pod. The twins have managed to carve their own respective niches in the industry, having done super hit plays such as Bay Dardi, Hasad and Ishq Tamasha. And now the two have ventured into the world of fashion designing.

Introducing A&M , a brand that aspires to deliver what every woman's wardrobe needs - from well produced clothing, through to limited edition and We at A&M pride ourselves on delivering high quality clothing at an affordable price. @aimanminalcloset #AnM #aimanminalcloset #casuals #pret #trendy

"Introducing A&M, a brand that aspires to deliver what every woman's wardrobe needs - from well-produced clothing , through to limited edition and We at A&M pride ourselves on delivering high-quality clothing at an affordable price." Aiman captioned the post. Minal had posted the same picture and caption on her social media handle.

Their brand caterers to every feminine clothing style , while offering high-quality clothing and affordable pricing at the same time.

The two are spotted sporting organza tops paired with some uber-chic accessories in the photos.

Their clothing line "intends to exhibit beguiling, classy and au courant apparel for all the young fashionistas out there to relish while being in line with societal norms. An alluring meld of eastern and western designs cut seamlessly from the finest material - the perfect look for you to pull off and feel ardent."

Previously, sisters Mawra Hoccane and Urwa Hoccane had also launched their own clothing line, UXM. Seems like the Hoccane sisters will be facing some intense competition by the Khan sisters!

As Aiman and Minal gear up for their upcoming style venture, we can’t wait to see what they have in store for everyone!