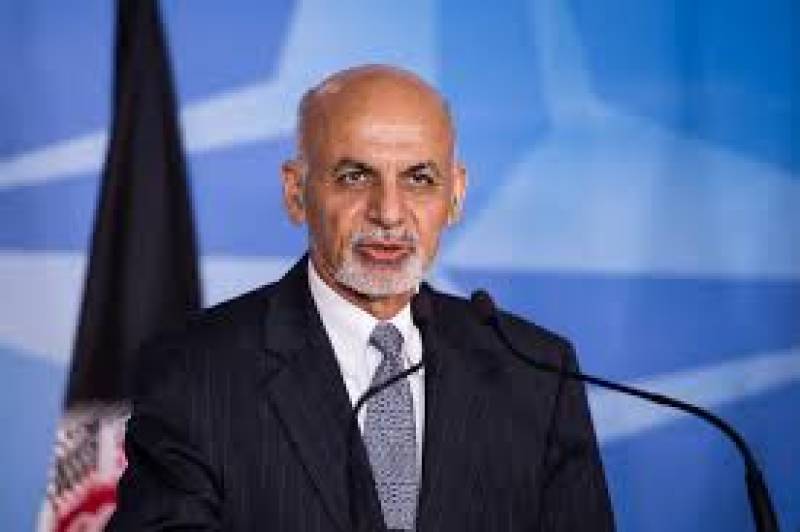 KABUL – In a move to engage Taliban directly in peace talks, the Afghan government on Tuesday released three key commanders of Haqqani Network in exchange for the release of two Western hostages kidnapped while working for the American University of Afghanistan (AUAF) in 2016.

President Ashraf Ghani at a press conference confirmed that Anas Haqqani, Haji Mali Khan and Hafiz Rashid have been freed.

He added that the “hard but necessary” decision was taken following the negotiation which was made in close cooperation with the US with the “aim of facilitating face-to-face talks with the Taliban” for a peace settlement, Tolo news reported.

The key decision was influenced by reports that the health condition of the hostage professors has been deteriorating while in the custody of the terrorists, the president said.

Kevin King, 63, from the US, and Timothy Weeks, 50, from Australia, who were professors at AUAF, were kidnapped by Haqqani group in the heart of Kabul in 2016.

Ghani said that his government had asked for the release of the hostages in indirect talks with the Taliban.

The prisoners of Haqqani network, a Taliban affiliate, were arrested outside the country with the cooperation of international allies and they were in custody at Bagram airbase, he said.

Following the official announcement, the AUAF in a statement said it “is encouraged to hear reports of the possible release of our two colleagues, Kevin King and Timothy Weeks.”

John Bass, the US Ambassador to Kabul, talking to Afghan media said, “We believe this important step reflects the strength of the Islamic republic and of the Afghan Security Forces and their ongoing efforts to protect and defend the Afghan people’.