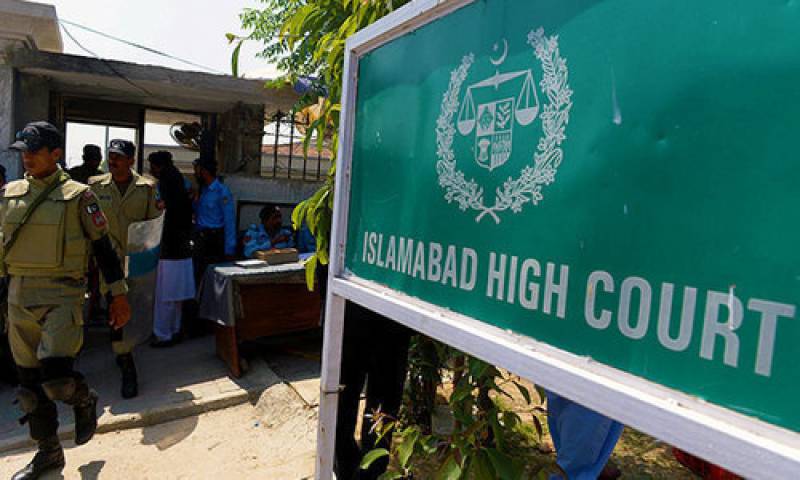 The cybercrime court had rejected the FIA's request to include terrorism charges in the case.

Justice Aamir Farooq of the high court heard case filed by the FIA.

He said that there was not difference in facts of July 16 and October 6 nor did anything new came out. "On October 6, the FIA learned that terrorism charges also apply," he added.

Justice Aamir Farooq asked can the same court in which the challan was submitted see the imposition of further provisions.

He asked once the challan has been submitted to the court, does the court have the power to return it? Advocate Maher Jillani said that the trial court had no such authority.

Justice Aamir Farooq said the court had to make a decision by hearing the relevant part of the case not for the whole case.

The councel said that the law was silent about returning the challan after it has been submitted.

Deputy Attorney General Tayyub Shah said that prosecution and Investigation agencies should work separately but it is not so in Islamabad.

He said that Special Judge Central cannot hear the matter regarding inclusion of terrorism charges. Justice Aamir Farooq said that Arshad Malik is the plaintiff in this case why he was not made a party.

Tayyab Shah said that there was no need to make Arshad Malik respondent in the case. The court reserved the decision after hearing the arguments of the respondents.