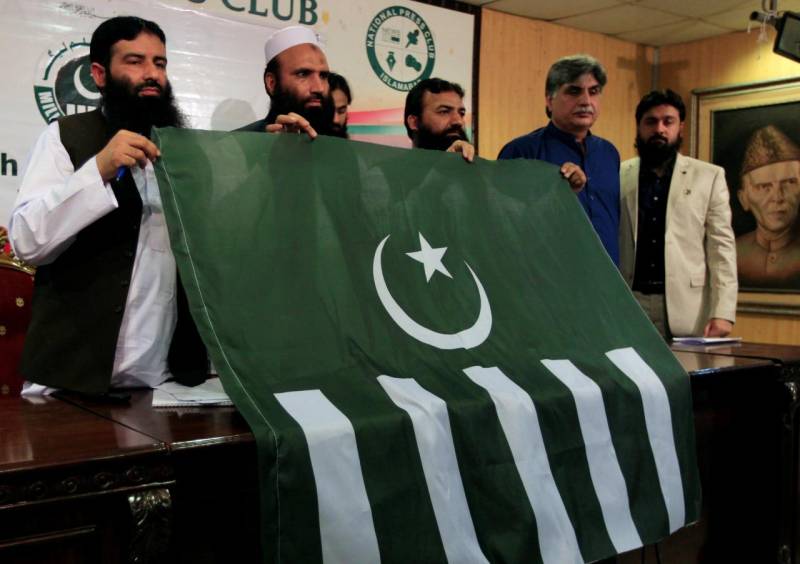 PESHAWAR- Milli Muslim League (MML) continues with political activities in NA-4 Peshawar, while Interior Ministry remains quite about it. The party's plea to register as a political entity was rejected by ECP on Wednesday. However, the party openly indulged in political activities for upcoming by-election of NA-4, Peshawar.

MML's application was rejected by Election Commission of Pakistan's four-judge panel  because of its alleged connections with Jamat-ud-Dawa (JuD), a banned outfit in Pakistan. In September, the Interior Ministry had written a letter to ECP to seek a ban on MML, explaining the organization's links to banned militant group.

ISLAMABAD - The Election Commission of Pakistan (ECP) on Wednesday rejected an application of Milli Muslim League for ...

MML, despite not being able to register as a political party, continues its political activities in Peshawar's NA-4. The party chief Saifullah Khalid has announced support for Liaqat Ali Khan, an independent candidate from Peshawar. Khalid, on 4th October, inaugurated the election office of Liaqat Ali Khan. The independent candidate is openly using in his election campaign  the flag of MML and is being endorsed by Saifullah Khalid, son-in-law of Hafiz Seed, who carries a bounty of $10 million on his head. 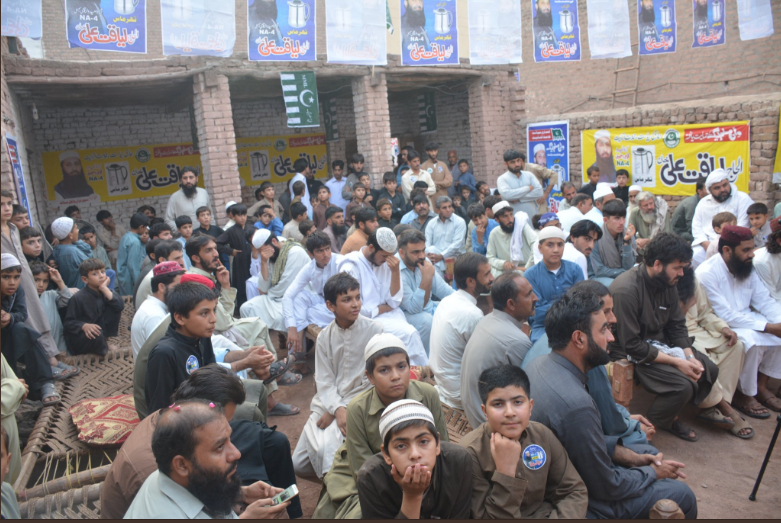 Returning Officer of NA-4, has issued a show-cause notice to Liaqat Ali Khan on 10th October, 2017, for using MML's flag and name in election campaign for upcoming by-poll. Khan has been given three days to submit his answer. 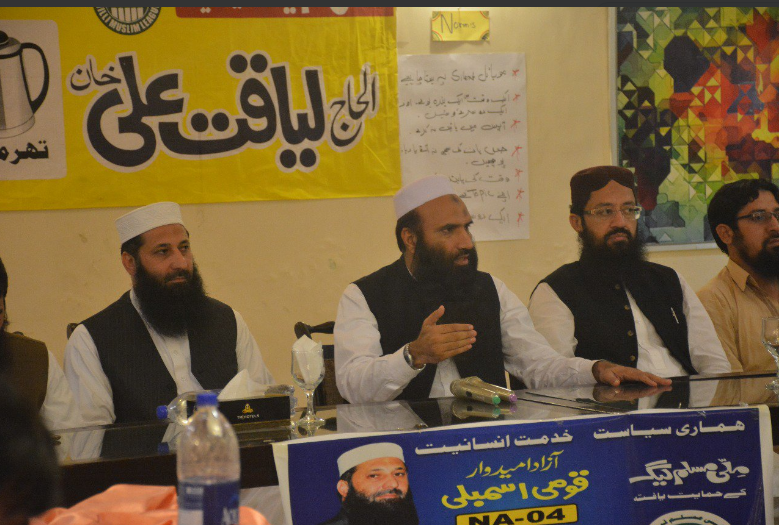 However, Liaqat Ali Khan, after receiving show-cause notice from ECP, attended a dinner given to senior journalists, editors and press workers by President MML, Saifullah. 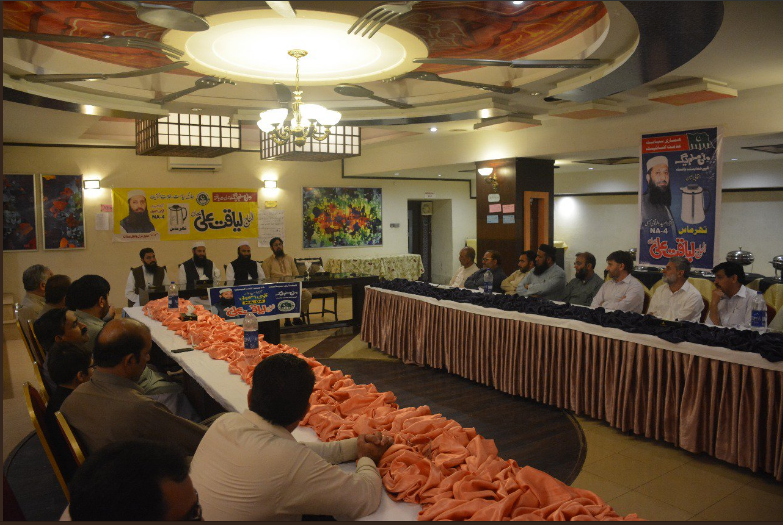 This reticence on behalf of the Interior Ministry is allowing MML to play the political field in NA-4 by backing the independent candidate and leaves very little margin for ECP to take legal actions against any such indulgence.