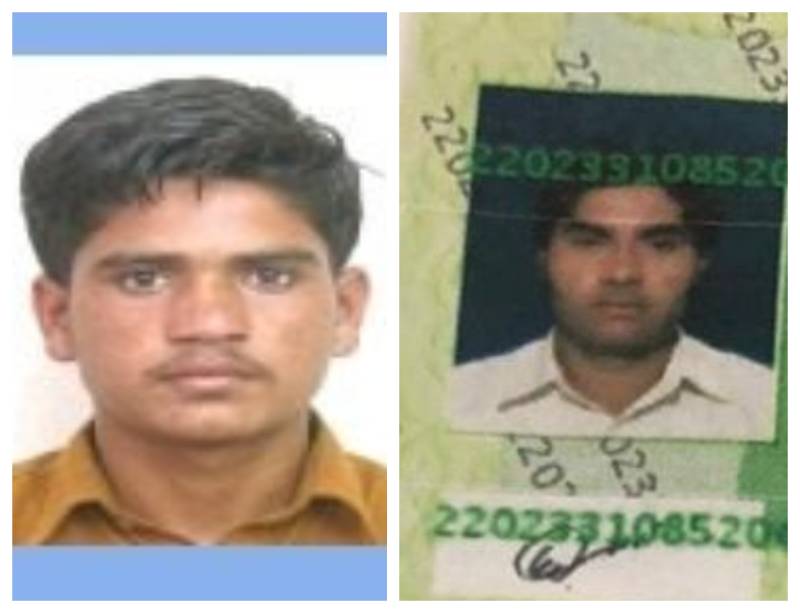 LAHORE – The Punjab government has announced a reward for Rs5 million reward for helping arrest the prime suspects in the brutal gang-rape of a woman on Lahore-Sialkot motorway earlier this week.

The 27-year-old suspect, identified as Abid Ali of Fort Abbas, and his accomplice Waqar-ul-Hassan had raped the mother of three on the motorway in Gujjarpura area of Lahore late Wednesday night.

Earlier today, investigators had released Abid's picture, which led to a police raid in Qila Sattar Shah village of Sheikhupura district. Abid and his wife, however, fled the scene before the police arrived, according to local media reports. Police found their child-girl inside the house, according to the provincial police chief, who added that the police recovered his marriage certificate and other records, which helped confirm things.

Abid's DNA profile had matched with DNA samples recovered from the victim’s clothing.

CM Buzdar vowed that the identity of those bringing forward any information leading to the criminals' arrest will be kept confidential.

Abid Ali robbed a family in Fort Abbas in 2013, and during that robbery, he raped the woman and her daughter. The victim family, media reports say, was forced later for reconciliation due to the pressure and fear of the suspect.

His accomplice Waqar was booked in two robbery cases and was released on bail two weeks ago.

IGP Inam Ghani said that the police has the entire record of both suspects in the case. "A special investigation was constituted in which officers from the CTD, Special Branch, and an officer from the unit of violence against women were a part of the team," Ghani said.

He said that the entire area where the incident took place was canvassed.

The authorities had collected samples of 53 suspects in total.