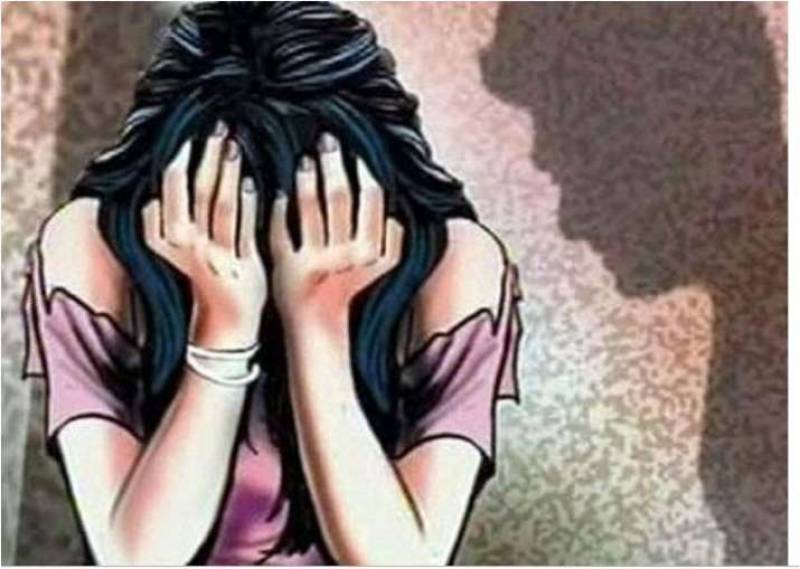 LAHORE – The spokesperson for Punjab government on Thursday evening said the provincial police have arrested 12 suspects over their involvement in the alleged gang-rape of a woman on the Lahore-Sialkot motorway.

Mussarat Cheema said the Punjab Police and allied departments "are working in close coordination to capture those involved in Painful motorway incident."

Punjab Police and allied departments are working in close coordination to capture those involved in Painful motorway incident. So far 12 suspects have been arrested and search is going on.

Two armed men raped a woman at gunpoint in presence of her children and stranded them on the motorway after snatching Rs100,000 and other valuables on late Wednesday night.

According to a police report on the incident, the resident of Gujranwala was on her way back to the city from Lahore's Ring Road at 01:30AM on Tuesday night, when her car ran out of petrol near Gujjarpura around an hour later.

Meanwhile, she got a call from a relative of Gujranwala, who asked her to call the police helpline for help while he also left from home to reach her. When he reached the location, he found the woman terrified with her clothes stained with blood.

The woman was later shifted to a hospital where her initial medical examination confirmed that she had been raped.

Punjab Chief Minister Usman Buzdar and the inspector general have taken notice of the incident.