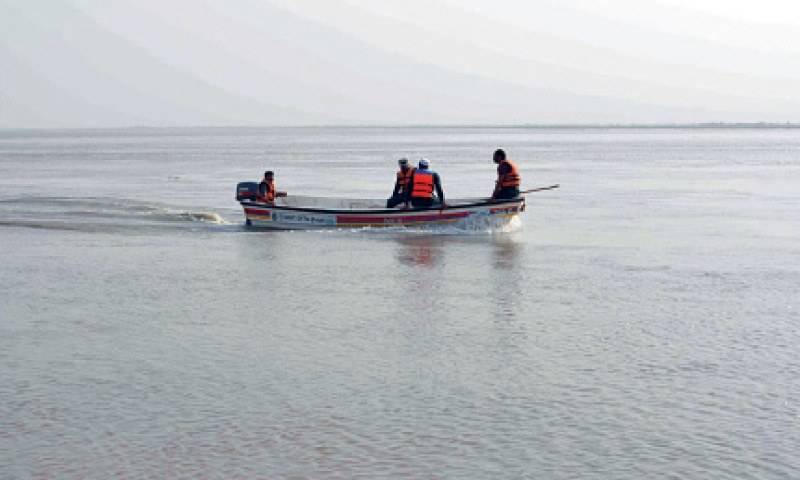 KHAIRPUR - At least two minor girls got killed after a boat of flood victims capsizes in Indus river in Khairpur today (Thursday).

According to media reports, the incident occurred in Pir Goth, where 25 flood victims of Mor Jhabar village were migrating to a safer place due to flood in the Indus River.

some 18 people have been rescued while seven people are still missing after the incident.

The search and rescue operation to save others is still underway.

It has been learnt that 25 people were traveling on the boat when the the incident occured.