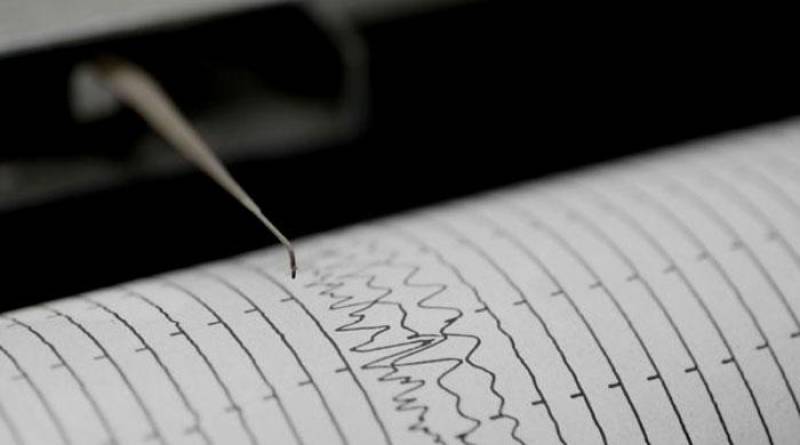 MUZAFFARABAD – Earthquake again hit parts of the country including Azad Jammu and Kashmir and surrounding on Thursday morning.

According to media reports, tremor of 4.4 magnitude jolt parts of RawlaKot, Jehlum, Deena, Sargodha, Narowal, caused panic among the people who came out of their homes and other buildings in fear.

On Tuesday, tremor of 5.8 magnitudes hit parts of the country leaving at least 30 people dead and over 450 injured while 360 sustained minor injuries.

The tremors had completely damaged 270 houses whereas 2709 buildings were partially destroyed. The earthquake leveled homes and shops and split open roads in an area between the towns of Jhelum and Mirpur.