Meera goes under the knife in Dubai 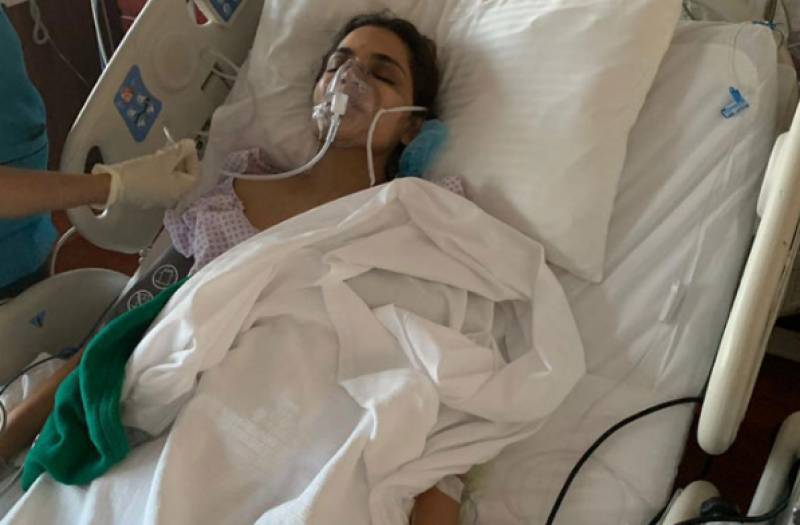 The Baaji's film star health deteriorated last week, and she was hospitalised for multiple medical tests after she complained of pain in her stomach.

The actress was discharged from the hospital days later,  with sources saying that doctors had advised her to seek operation for her condition.

While having a talk with media, Meera's husband Captain Naveed revealed that she has undergone 'a major operation' today and that she is presently in the recovery room following the surgery.

"Meera was quite unwell. She has undergone major surgery. The surgery has been completed and she in recovery," he said. "Meera will be kept in the hospital for four or five more days," said Captain Naveed, declining to give any further details about the exact nature of Meera's medical condition or the operation she has undergone.

Meera was previously hospitalised on  September 16 after, according to sources, she complained of abdominal pain and burning sensations on her skin.

Meera had then revealed to her fans on social media that she was admitted to the American Hospital in Dubai and was under examination. She had asked her fans to pray for her quick recovery.