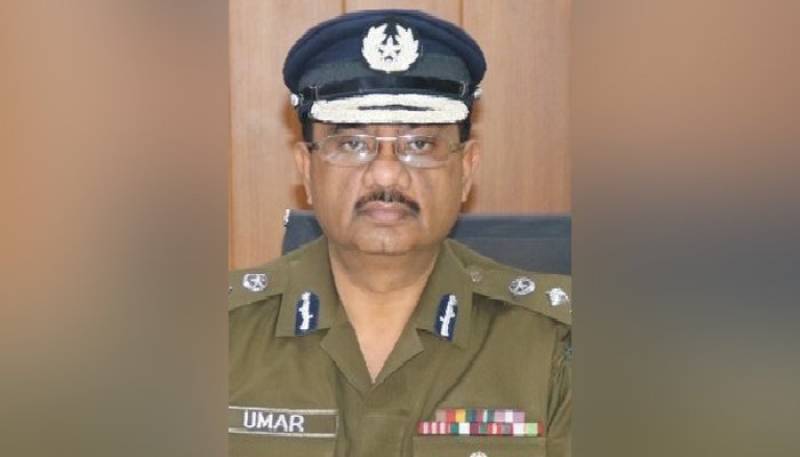 Briefing media on progress in motorway case along with newly appointed Inspector General of Police Inam Ghani and Punjab law minister, the chief minister said that the notice has been issued by the IGP, giving the CCPO a week to submit a reply.

He vowed that legal action will be taken after his reply.

Umer Shaik is facing growing condemnation over his odd logic in the horrific case that occurred earlier this week when a woman was gang-raped in front of her children on Lahore motorway.

The CCPO, who is also held responsible for removing Inspector General of Police Shoaib Dastgir by some circles, talking to a private news channel blamed the victim for choosing the route for travel and not checking the fuel.

"I am shocked that a mother of three, a lone driver [...] after leaving Defence should have taken the straight route from GT Road — a generally well-populated area," he said.

Minister for Human Rights Shireen Mazari responding to his remarks had said in a tweet, “For an officer to effectively blame a woman for being gang raped by saying she should have taken the GT Road or question as to why she went out in the night with her children is unacceptable & have taken up this issue. Nothing can ever rationalise the crime of rape. That's it”.