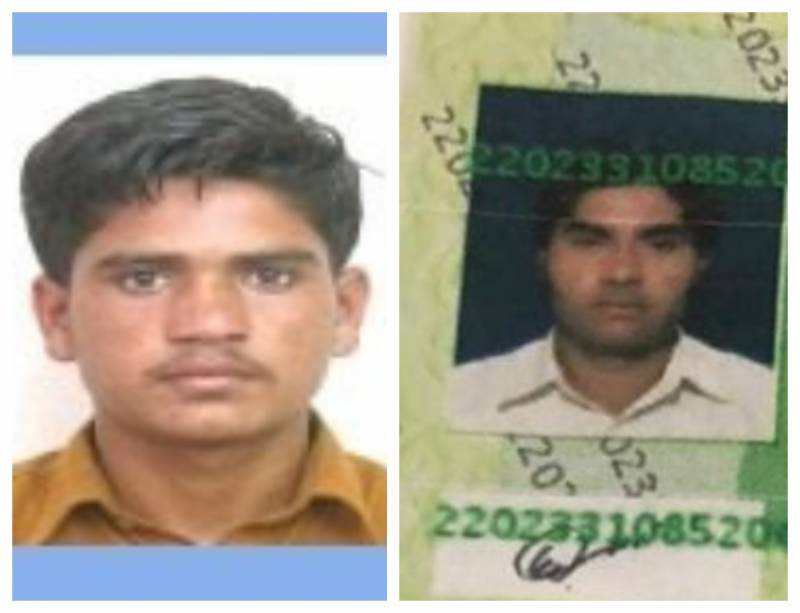 LAHORE – A manhunt is underway in areas of Pakistan’s most populous province, Punjab, to nab suspects in the high-profile motorway gang-rape case as two main accused has been identified by police through DNA cross-match test.

Abid Ali, 27, belongs to Fort Abbas, Bahawlnagar where he was also involved in criminal activities.

Abid Ali robbed a family in Fort Abbas in 2013, and during that robbery, he raped the woman and her daughter. The victim family, media reports say, was forced later for reconciliation due to the pressure and fear of the suspect.

As many as eight cases were registered against the suspect during 2013-17 but never handed punishment.

Due to his criminal activities, he was thrown out of the city and he settled in a village of Qilla Sattar Shah in Sheikhupura from where he has fled along with his wife before the police arrived.

His DNA sample was in record of the Punjab Forensic Science Laboratory and it matched with the samples collected from the clothes of the victim of the motorway gang-rape.

During raid at his residence, which was traced through their mobile sim cards, in Sheikupura, police recovered his marriage certificate and other records, which helped confirm things.

The other accused has been identified Waqarul Hassan, who is also involved in several cases related to robbery and others.

Waqar was booked in two robbery cases and was released on bail two weeks ago.

On September 9, a woman was travelling with her children when their car stalled in the Gujjarpura area as it ran out of fuel.

She called her relative and sent him her location on the motorway. When the relative reached the location, he saw the woman panic-stricken and bloodstains on her clothes. The windowpanes of her vehicle were also broken.

The woman told the police that she was waiting for her relative to pick her up and her children when two armed men attacked her. One of them struck the car with clubs and the other held them hostage at gunpoint.

The attackers then took her and the children to a nearby forested area where they gang-raped the woman.