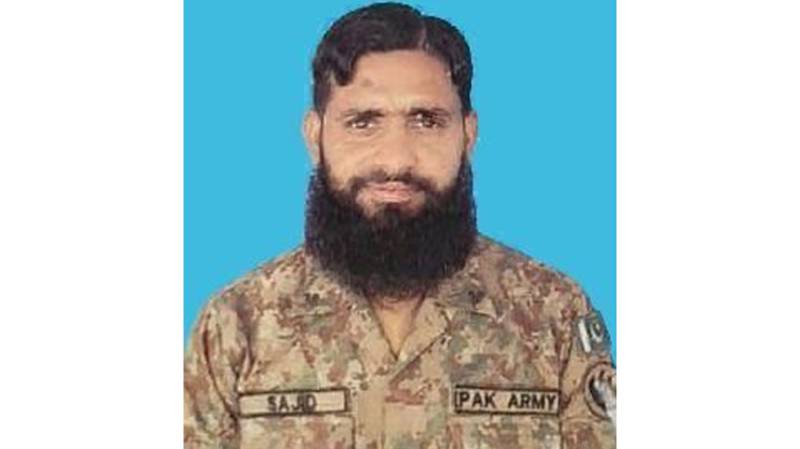 According to ISPR, Sepoy Sajid, age 33 years embraced shahadat in the blast. The security forces have cordoned the area for clearance operation.