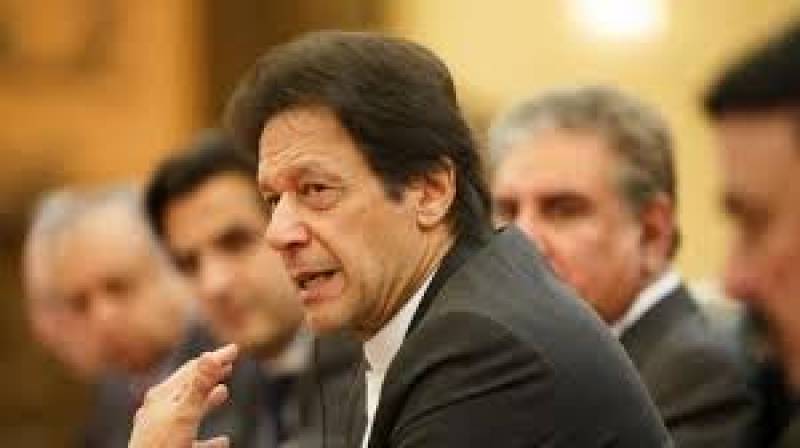 ISLAMABAD - Prime Minister Imran Khan on Friday called for initiating high treason case under Article 6 of the Constitution against JUI-F Charman Maulana Fazlur Rehman on the basis of latter's confession about his involvement in conspiracy aimed at toppling the government.

The JUI-F chief had last week revealed that he had called off his Azadi March sit-in last year after power brokers assured him of sending the PTI government packing soon.

"Maulana Fazlur Rehman should be tried under Article 6. There should be initiated a probe into his remarks, and he should be asked who had given him the assurance," the premier stated this during an informal talks with media persons.

He also discussed the matter pertaining to inflation, food shortage crisis and corruption in the country. He said that the prices of the commodities were being controlled by mafias.

PM Khan also said that he would hold a meeting about price control next week with all stakeholders, adding that the prices of gas and electricity will not be increased.