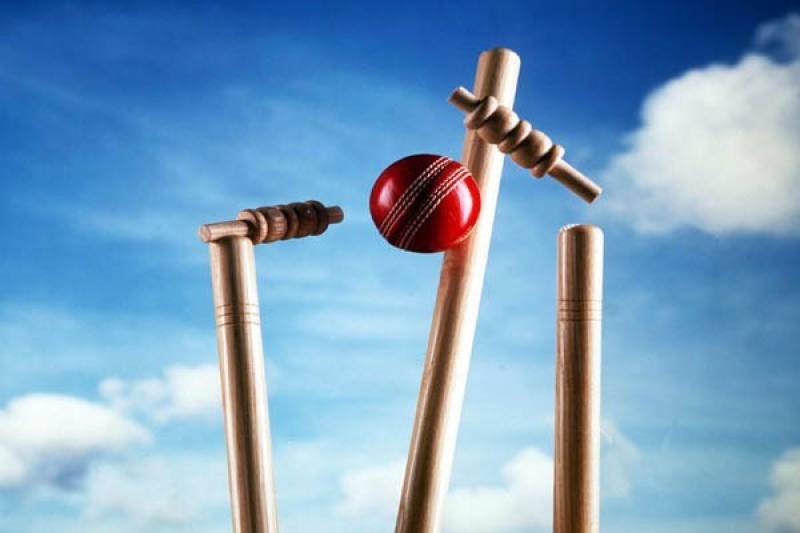 LAHORE - Cricket South Africa have expressed their inability to tour Pakistan next month but assured the Pakistan Cricket Board that they will honour the commitment of sending their side as soon as it is reasonably possible.

The proposed three-match T20I series was over and above two-Test and three-T20I series in January, next year, which is part of the Future Tours Programme.

The CSA conveyed their decision to the PCB this afternoon after taking into account player workload.

PCB Chief Executive Wasim Khan said here on Friday “ “While we were keenly looking forward to hosting South Africa next month, we respect Cricket South Africa’s reason for not sending their side next month. Managing player workload is a top priority for any cricket board, and from that perspective, their decision is understandable.

“We are pleased that the CSA remains committed to rescheduling this short series as soon as practically possible. As there is a strong willingness and commitment, both the boards are now exploring their FTPs to find gaps so that we can agree on the dates.”