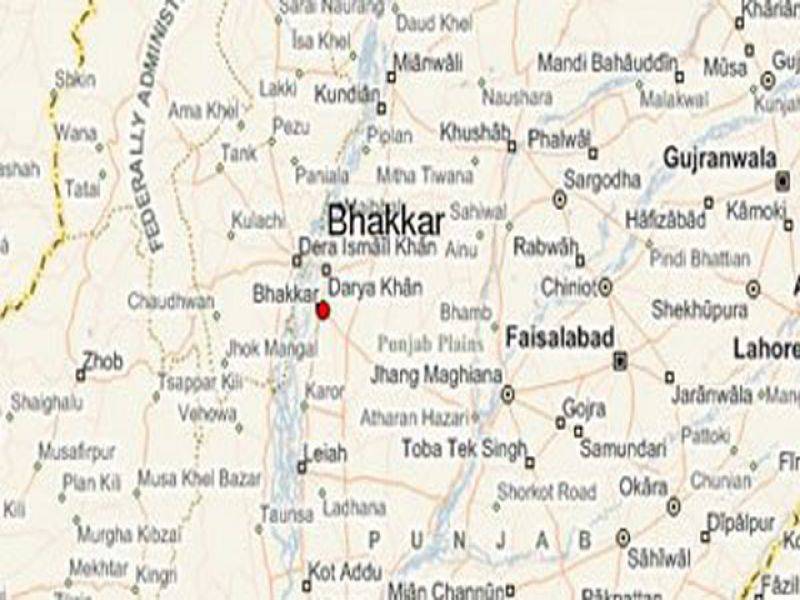 BHAKKAR (Staff Report) – Agitated over a domestic row, a woman in Bhakkar district of Pakistan’s Punjab province has cut off her husband’s genitals.

“I got married to Nageena a few months ago, but she was not happy with me,” says Amir Abbas in his complaint lodged with the police.

“I was sleep when Nageena along with an armed man castrated me using a knife,” adds Abbas who was saved after a two and a half hours hectic operation at the Bhakkar District Headquarters Hospital.

Police officials have taken the woman into custody, but she has not yet explained her position over this extreme step. However, they suspect that Amir Abbas was either ‘unfaithful’ or unable to satisfy her sexually.