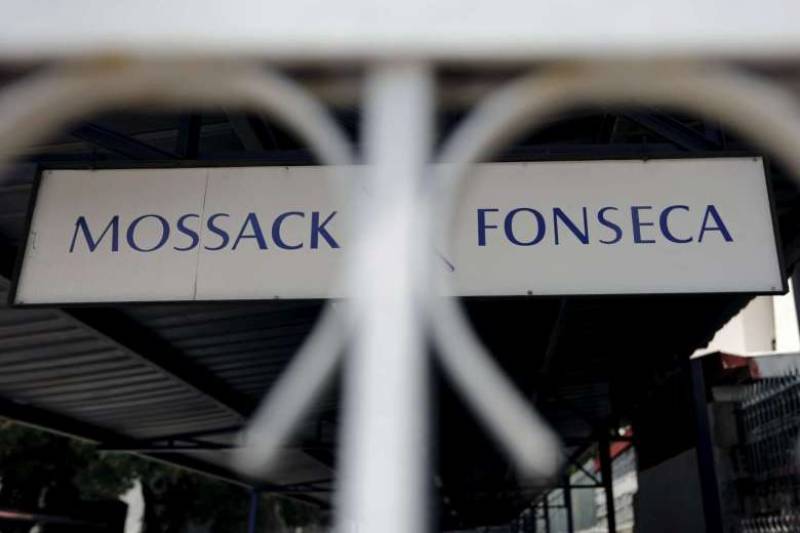 PANAMA (Staff Report) - A team of crime prosecutors has raided the office of Mossack Fonseca -the law firm allegedly involved in established of offshore companies published in Panama Papers leak- in Panama City and searched for documents inside different parts of the building.

A statement issued by the office of Panama Attorney General said that raid was conducted to obtain the documents linked to the information published in the media reports. It further added that authorities may also raid other offices of the law firm to collect evidences to frame legal charges against MF.

Media reports said that raid team consisting around six crime prosecutors raided the offices and examined the documents without any hurdles created by the staff present at the office.

Following the raid Mossack Fonseca once again denied any wrongdoing -as suggested in media reports- saying that it only set up offshore companies for its clients and that it was not aware about the usage of the firms.

Related: Exposed By Panama Papers: List of Pakistani politicians, businessmen and judges who own offshore companies

In a separate development, the Mossack Fonseca has also approached Panama authorities for an investigation into the cyber attack and breach of company's sensitive data. It demanded the officials to take action over the intellectual theft.