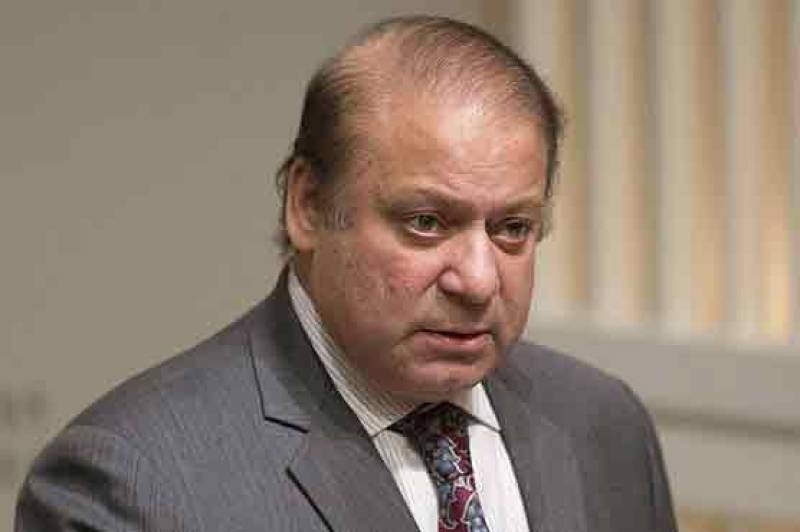 According to sources, the decision was taken at a consultative meeting presided over by Prime Minister Nawaz Sharif, in which the recent political crisis was discussed with federal cabinet members and senior party leaders in Islamabad today.

Sources said the government will not immediately accept MQM’s resignations, but instead would persuade the opposition party to take back its decision that has emerged as a major blow to the PML-N federal government and PPP-led Sindh government.