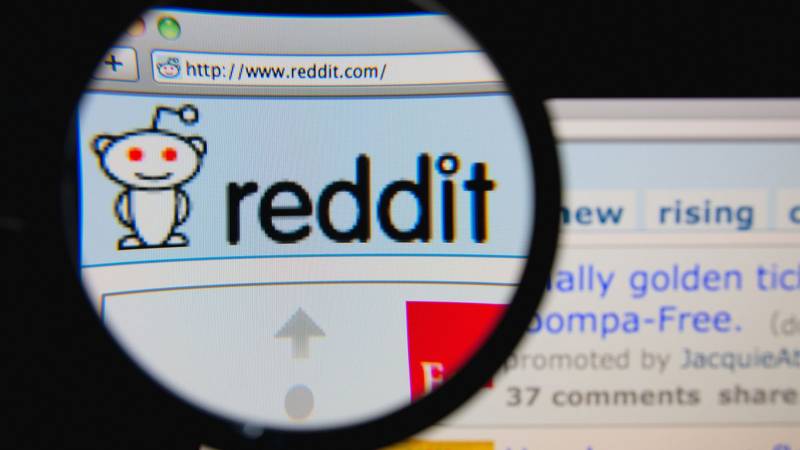 MOSCOW (Web Desk) - Russia has blocked access to some parts of social news site Reddit for "promoting" use of banned substances.

Several pages on the sites are believed to have been banned over a discussion about how to cultivate hallucinogenic mushrooms, the BBC reported. 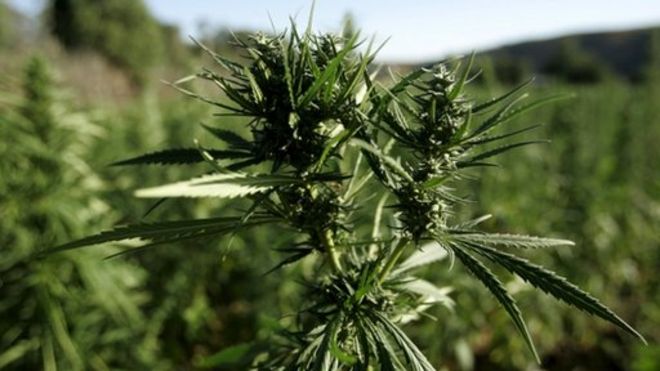 The Russian media watchdog initially planned to block the entire site if it got no response from Reddit.

Earlier in the week the same agency threatened to ban Reddit for discussions about growing marijuana.

The block was enacted by Roskomnadzor - Russia's Federal service for the Supervision of Communications, Information Technology and Mass Media.

It had called for a block on pages posted two years ago about the best way to grow psilocybin mushrooms.

Roskomnadzor maintains the list of all sites banned in Russia and added Reddit to that roster at the behest of the country's national drug control agency, reported news site Meduza.

The agency also posted information about the block to its own page on Russia's VKontacte social network.

In that message, it said it had sent information about the ban to "multiple addresses" at Reddit but had received no response. It assumed the lack of response came about because the site was understaffed in August as people were on holiday.

However, it said, this was no excuse to "risk losing its entire audience" in Russia. It asked anyone with ties to Reddit's site administrators to let them know about its actions.

In a later message it thanked those that had got in touch with Reddit for their help in ensuiring the pages could no longer be seen in Russia.

Reddit is one of many organisations that Russia has banned or threatened recently. Google, Facebook and Twitter have all received stern reminders from Roskomnadzor about complying with the nation's laws on handing over data.

Last year, Russia brought in a law that placed restrictions on bloggers and forced those with an audience of more than 3,000 people to register with authorities.

Internet flooded with memes as Elon Musk takes over Twitter

Over one million Nokia feature phones produced in Pakistan