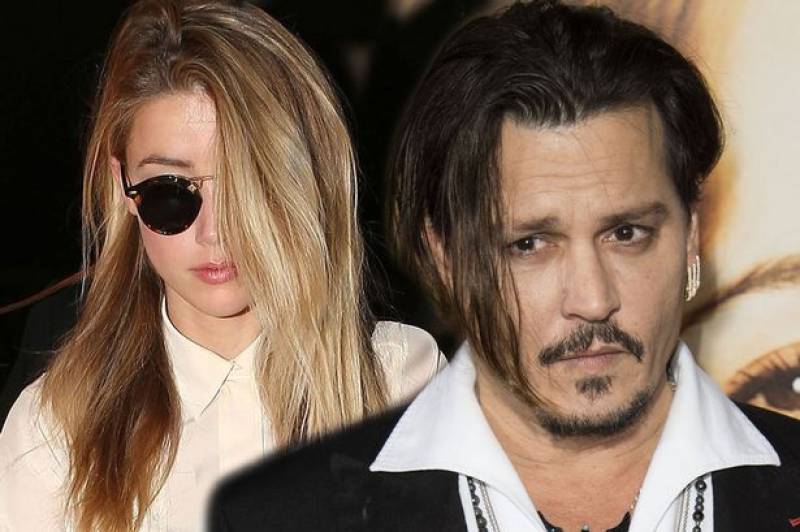 KENTUCKY (Web Desk) - Amber Heard, the former wife of Hollywood screen idol Johnny Depp has released a secret video online in which the star actor can be seen losing his temper and smashing wine glass while fighting with estranged wife.

The 1 minute 37 seconds long clip features the 53-year-old actor going berserk, in the kitchen, during a fight with her 30-year-old wife Heard.

The clip opens with the actor smashing cabinets and cursing as Heard asks him again and again “What happened?”.

Heard is seen apologizing to him. The actor then gets a bottle of wine and pours it in a glass when Heard asks him if he finished the whole bottle ‘this morning’. Depp then finds out that he was being recorded and gets visibly very angry.

On the other hand, Depp affiliates allege Amber of heavily editing the video.