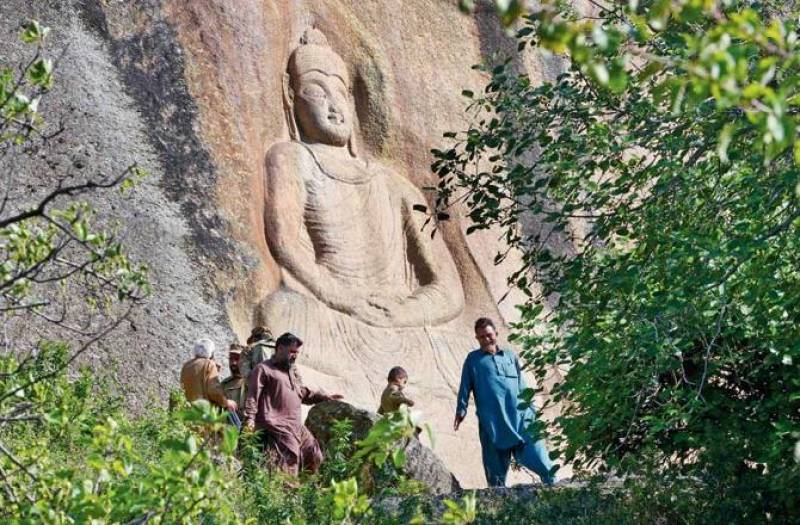 SWAT - Pakistan is a culturally rich country. This land has been a home to various civilizations in the past. Before the birth Of Jesus Christ, Sub-continent was a path route for merchants, travelers, and nomads.

Northern areas of Pakistan consists of many monuments of the past civilizations. One such ancient carved statue of Buddha, present at Swat valley was being destroyed by Taliban in 2007.

Now it has been restored, a powerful symbol of tolerance in the traumatized Pakistani valley.

The figure, depicted in a lotus position at the base of a granite cliff in northern Pakistan, was severely damaged by religious insurgents in an echo of the Afghan Taliban’s complete destruction of its more imposing counterparts at Bamiyan in 2001. 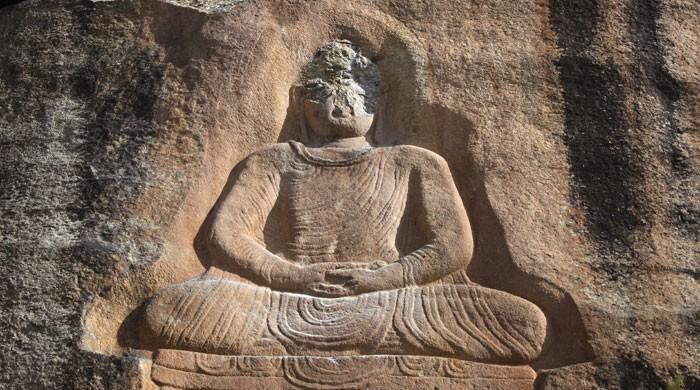 It was heartbreaking for many ways back in 2007,  It felt “like they killed my father”, says Parvesh Shaheen, a 79-year-old expert on Buddhism in Swat. “They attack ... my culture, my history.”

There the Italian government has been helping to preserve hundreds of archaeological sites, working with local authorities who hope to turn it into a place of pilgrimage once more and pull in sorely needed tourist dollars.

A decade ago, the militants climbed the 6m (20’) effigy to lay the explosives, but only part of them was triggered, demolishing the top of the Buddha’s face. Another, smaller fresco nearby was torn to pieces.

But other Swat residents, less familiar with the history and in 2007 not yet traumatized by the full brutality of the Taliban, applauded the attack and took up the argument that sculpture was “anti-Islamic”.

Like their counterparts in neighboring Afghanistan, the Pakistani Taliban are extremist insurgents who terrorized the population in the name of religion, banning all representation in art and for whom the idea of a non-Islamic past is taboo. Buddhism for its part disappeared from the region around the 10th century AD, driven out by Islam and Hinduism.

“The landscape was worshiped in itself,” says Luca Maria Olivieri, an Italian archaeologist who oversaw the restoration of the Buddha.“The pilgrims were welcomed by these protective images, sculptures, and inscriptions, arranged along the last kilometers before arriving,” Olivieri explains.

The reconstruction began in 2012 with the application of a coating to protect the damaged part of the sculpture. The damaged face of Buddha was first prepared virtually in the laboratory, in 3D, using laser surveys and old photos. The last phase, the actual restoration, ended in 2016. 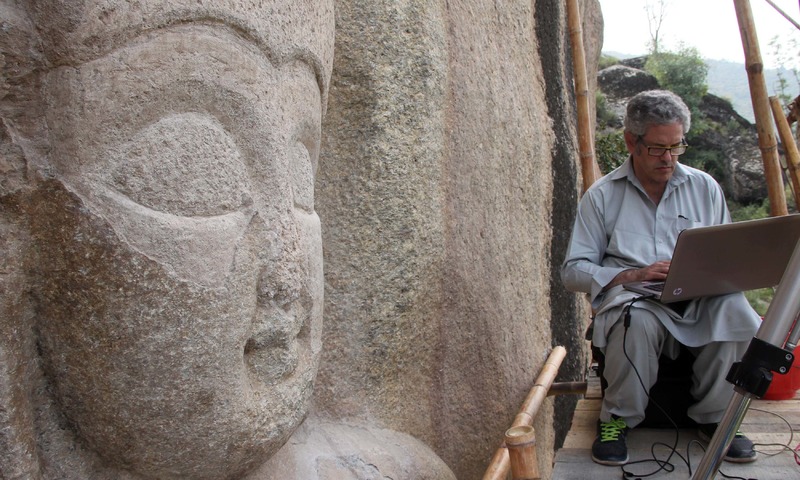 Some people in Swat also see the Buddha as a tool for promoting religious tolerance. Fazal Khaliq, a journalist, and author living in Mingora thinks the threat to cultural heritage has been “minimized” through education and the use of social networks to spread a “soft, good” image.

Our centuries-old findings represent our history and identity! We should preserve them for future generations. 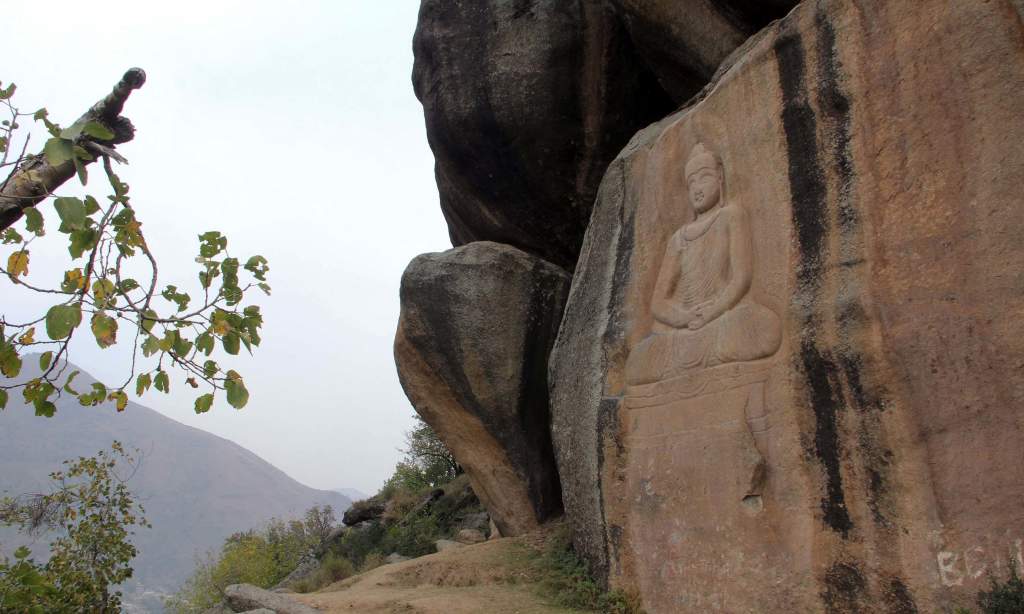