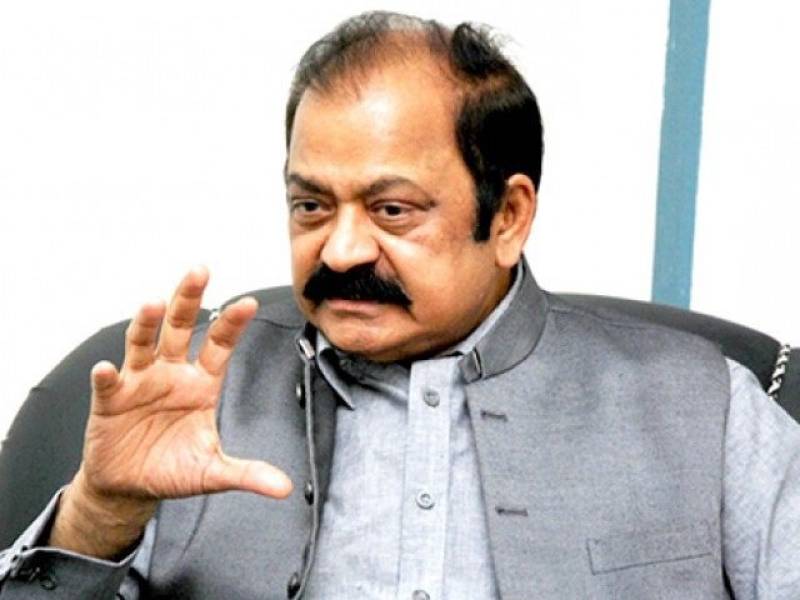 Rana Sana expressed that Raheel sharif is a valiant soldier but his observation regarding the slow progress on NAP affecting Zarb-e-Azb was not true.

He went on to claim that the government geotagged as much as 15783 seminaries as a result of which the government had complete data of students enrolled in those seminaries, Nawai Waqt reported.