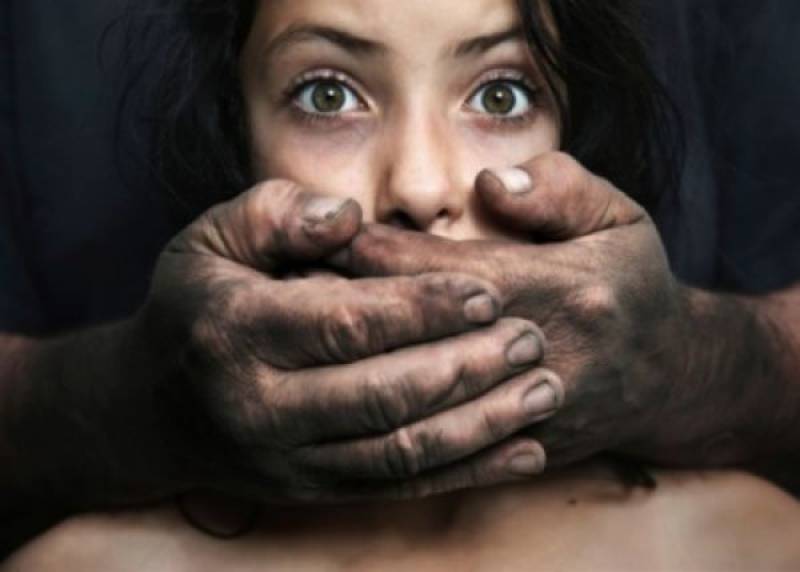 LAHORE (Web Desk) -  A kidnapped girl hailing from Lahore was fortunate enough to escape from kidnappers after she was taken away by an unknown woman.

According to the details, Zakia, a student of BBA hon's reached a private college near Muslim Town Morr. As soon as she came out of examination hall, an unknown burqa clad woman sought her help to read a letter.

As soon as the girl started reading, the woman sprayed something on her face due to which she lost her conscioussness.

The woman then took her to an unknown place. The girl was shocked to see a transgender sitting beside her as she regained consciousness after some time.

The girl could notice screams of children coming from the adjacent room before being injected with something to faint her again.

The girl escaped from the clutches of kidnappers in a dramatic turn of events and was fortunate to reach Jinnah Hospital police check post. The girl was later handed over to her parents

Police is investigating into different aspects of the kidnap. Kidnapping is on the rise in Punjab from last two months and there seems to be no end to it despite government's efforts to curb the menace.