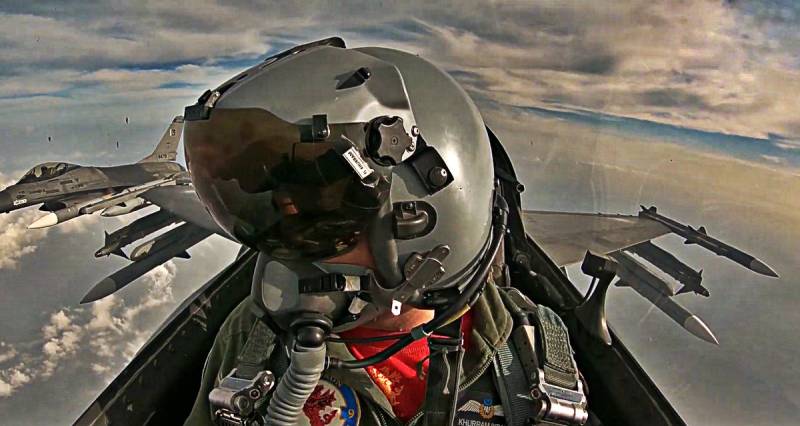 The song (Azad) is a befitting tribute to the resilience of Pakistani nation which has weathered many odds ever since its independence and has emerged as a progressive nation.

The song, which depicts the selfless contribution of the armed forces in safeguarding the sovereignty of Pakistan, has been composed and sung by Sahir Ali Bagga.

On Feb 27th this year, Pakistan Air Force shot down two Indian fighter jets over the disputed border region of Kashmir, in a significant escalation of the crisis between the two nuclear-armed powers.

The same day, India confirmed the loss of one plane (MiG-21 Bison) and claimed it also shot down a Pakistani jet (F-16) as it responded to the incident. However, the Indian claim was later debunked by US officials who said that they have counted the number of Pakistan Air Force F-16s in service and can say that none were lost to the Indian Air Force on that day.

Pakistan also captured an Indian pilot, Wing Commander Abhinandan Varthaman, and to India’s fury, published a video of him. He was later handed over to India authorities as a gesture of goodwill, never acknowledged by the hardline Hindu government in New Delhi.

ISLAMABAD – Pakistan Air Force (PAF) has announced to remember in history its response on February 27 this year ...

The confrontation came a day after India claimed to have launched “surgical strikes” in Pakistani territory in the first such incursion by Indian air force planes since the India-Pakistan war of 1971.