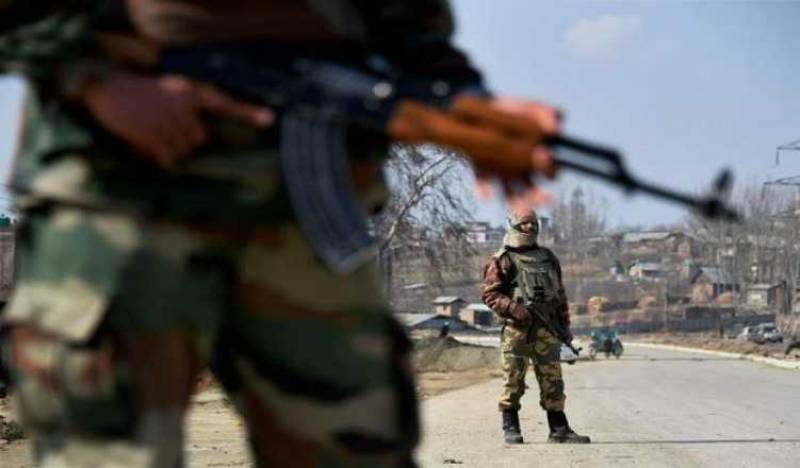 NEW DELHI – India will seek to reassure the business community with an investment summit in the Jammu and Kashmir territory in October, the principle secretary for industry and commerce said Tuesday.

The three-day summit will begin on October 12, Naveen Choudhary was cited as saying at a press briefing in Jammu by daily The Hindu.

Choudhary said the gathering in the former state's most popular city of Srinagar will give it "an opportunity to showcase its strength and economic potential and allay fears of foreign investors."

It comes a day after Reliance Industries Ltd,  an Indian multinational conglomerate company headquartered in Mumbai, said it will set up a special task force for investing in the occupied Jammu & Kashmir and Ladakh, and make a number of announcements in due course.

“Responding to Prime Minister Narendra Modi's appeal, we stand committed to support people of Jammu & Kashmir, and Ladakh in all their developmental needs. Hence, we will create a special task force and you will see several announcements for Jammu & Kashmir, and Ladakh region in our developmental initiatives in the coming months,” RIL Chairman and Managing Director Mukesh Ambani said on Monday.

NEW DELHI – India’s top court on Tuesday refused to pass any interim or immediate order on lifting of restrictions ...

The Indian government revoked the Himalayan region's statehood and special status last week citing a rise in separatism among its mostly Muslim population, and also announced bifurcation of the State in two Union Territories. China and Pakistan protested the change in the status quo.