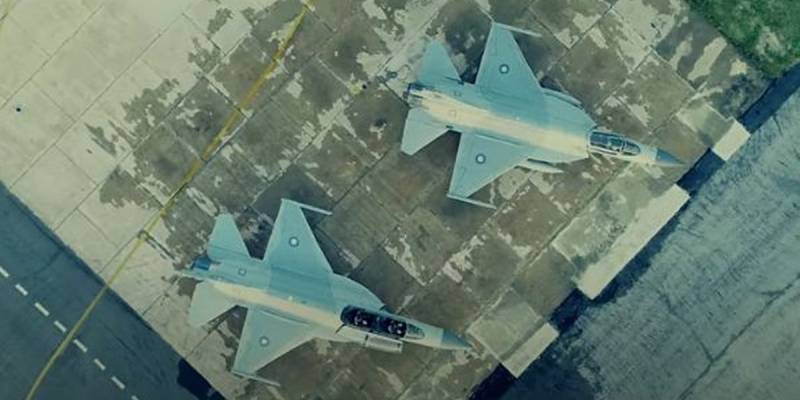 ISLAMABAD – On the auspicious occasion of the 73rd Independence Day of Pakistan, the Pakistan Air Force (PAF) Directorate of Public Relations has released a new national song titled "Mera Junoon" (My Passion).

The poet and singer of this exciting national song was Imran Zak where the music was composed by Aurangzeb Khaldi, said a PAF press release issued on Thursday.

The song paid tributes and homage to the determination of the Pakistani nation.

This song is an assurance to the nation by the Pakistan Air Force, the guardian of air borders, that its brave sons would not allow any threat to the integrity of the country.

At the same time, the relief activities of the Pakistan Air Force have also been highlighted with reference to COVID- 19 in the visuals of the national song.