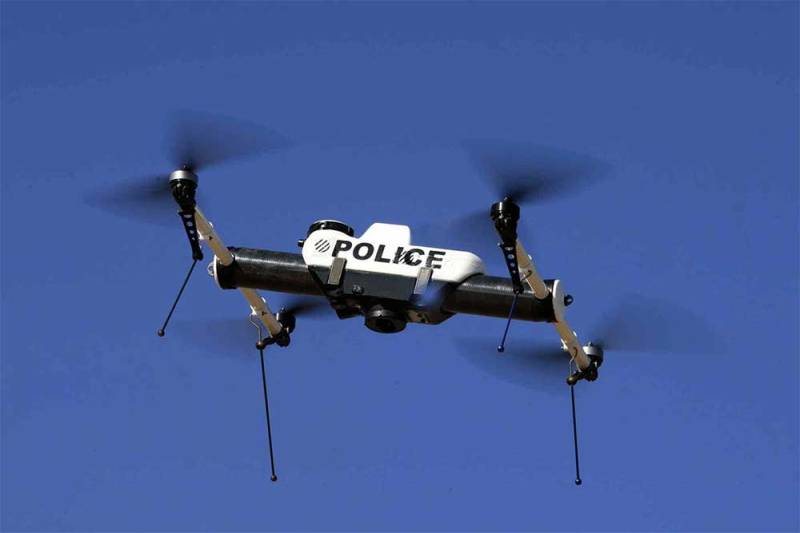 TOKYO (Web Desk) - Police in Japan is going to launch a drone squad, designed to locate and - if necessary - capture nuisance drones flown by members of the public.

The police unit in Japan’s capital, Tokyo, will patrol important buildings such as the prime minister's office. 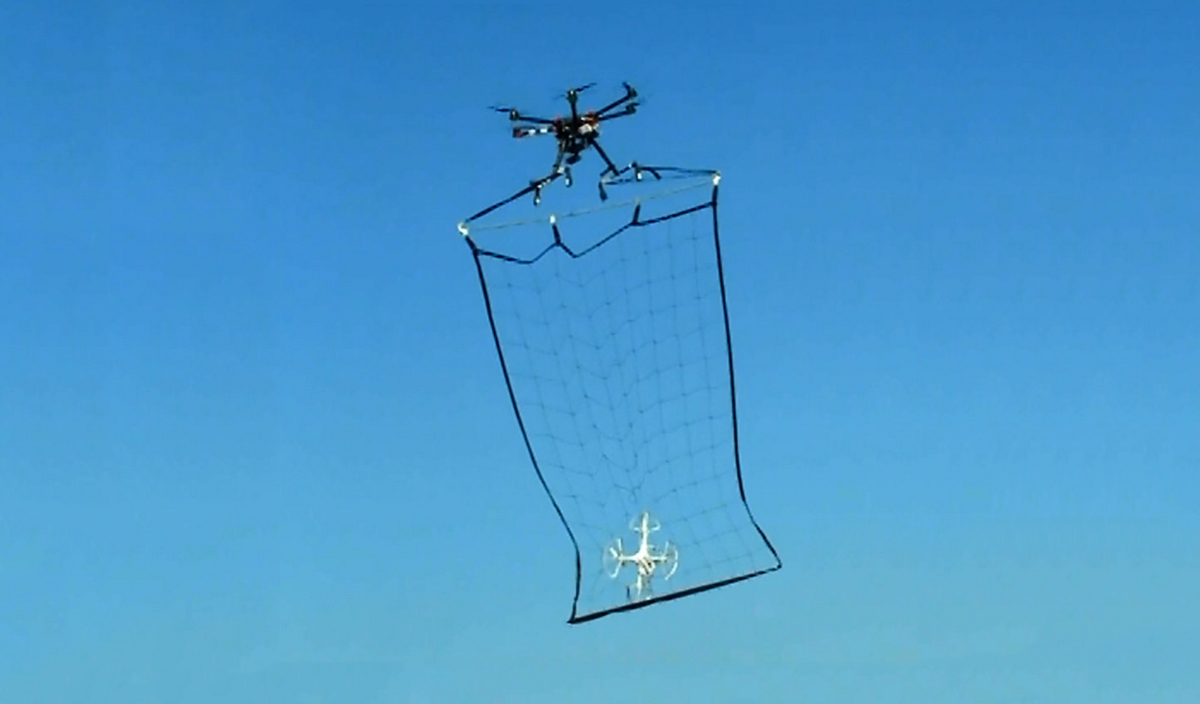 If a suspicious drone is detected, the operator will be warned via loudspeakers on the ground. But if he or she fails to respond, police will launch drones equipped with nets to bring down the device, the BBC reported.

"We hope to defend the nation's functions with the worst-case scenario in mind."

In April, a drone carrying a small amount of radioactive material landed on the roof of the prime minister's office. No one was injured and a man was subsequently arrested in connection with the incident.

Read more: Indian hospital to use drones for organ transportation

"In Japan, it is illegal to pilot drones over certain areas such as airports and power plants, over roads, or above a height of 150m," Paul Haswell, a partner at legal firm Pinsent Masons, told the BBC.

"Some cities such as Tokyo and Osaka have also outlawed their use in parks."

Regulations on drones came into force in Japan this week, following an amendment to the country's Aviation Act. 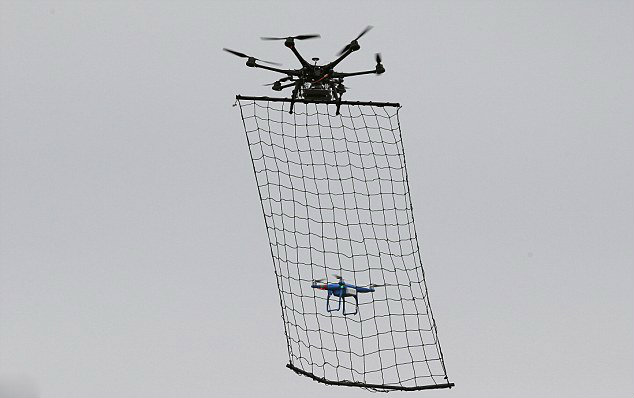 Rules over drone use are being tightened up in several countries. In the US for example, authorities have called for a drone register which would list device owners across the nation.

vivo to launch V25 Series in Pakistan on January 3