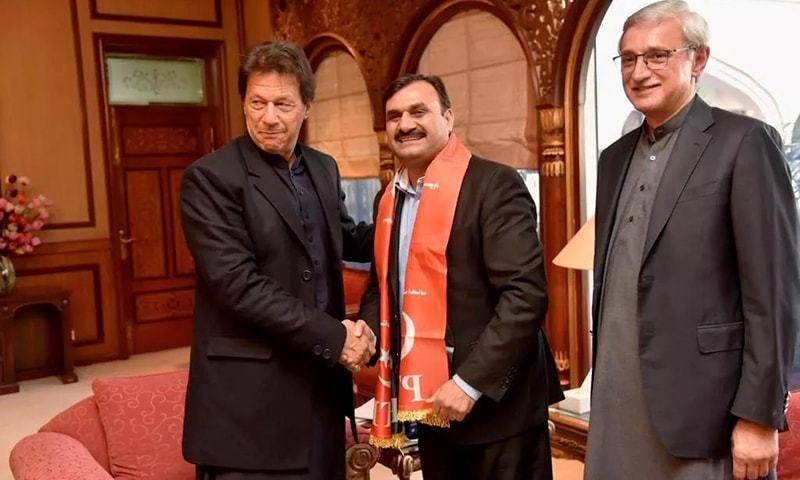 The former lawmaker held a meeting with Prime Minister Imran Khan, who acknowledged his contribution the national politics.

The premier hoped that Basra will continue to give his services with vast experience of politics from the platform of the PTI.

The development was also confirmed by the PTI official Twitter handle, stating that the prime minister was happy over the decision of Basra.

Speaking on the occasion, the former PPP leader said he did not want any party ticket to contest the election, adding that Khan and his party's impressive vision attracted him to join the PTI.

He , earlier, held a meeting with Jahangir Tareen, a leader of the PTI, in Islamabad.

Basra was removed from the party position in the PPP for violating the party discipline by contesting the last general election as an independent candidate.

Basra, the son of Mr Nabi Ahmad Basra, was born on March 1, 1966 at Bahawalnagar. He obtained the degree of LL.B. from Karachi University. An advocate, who has been elected as Member, Provincial Assembly of the Punjab in general elections 2008.